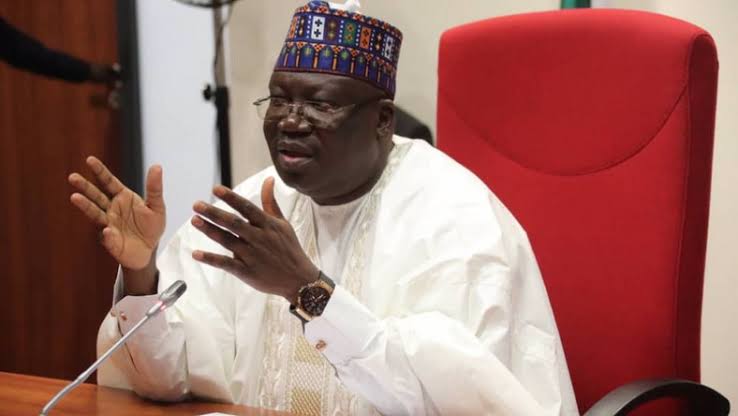 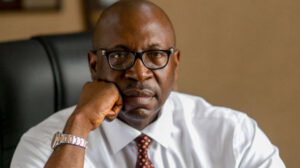 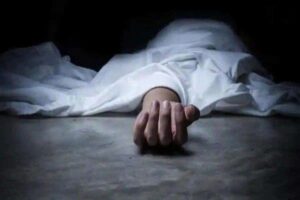 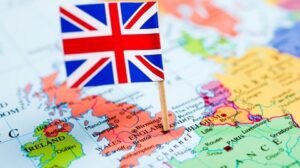 The Senate President, Ahmed Lawan has denied reports making the rounds that he is planning to run for president come 2023.

Lawan made the denial in a statement by his Special Adviser on Media, Ola Awoniyi, on Saturday, July 18, 2020, while reacting to speculations that he could run for the highest office in the land, after President Muhammadu Buhari’s second term in office elapses.

The Senate President said it was too early for anyone to start harbouring ambitions for 2023. The statement partly read:

“The attention of the office of the President of the Senate has been drawn to a rather puerile media report that the Senate President, Ahmad Lawan, is making plans to run for president in 2023. The report was first published by the Daily Independent newspaper of Friday, 17th July, 2020 and reproduced later by the Sahara Reporters.

“The report apparently has its source in beer parlour gossips and should be treated with the contempt which it and those who concocted it deserves.

“It is true that the Senate President was involved in the consultations that President Muhammadu Buhari held prior to the last emergency meeting of the National Executive Committee of the ruling All Progressives Congress.

“But there was nothing extra-ordinary in his involvement in such consultations, given his status as holder of one of the highest political offices in Nigeria and on the platform of the APC. Such is required of any concerned member of the party.

“The Senate President believes that it is premature for anybody to be talking now about 2023 when all hands should be on deck against the myriad of challenges that faces our nation in this period.”

Meanwhile, the Governor of River State, Nyesom Wike said he would support his predecessor, Rotimi Amaechi, if he decides to contest for President in 2023.

Wike, however, noted that he would only support Amaechi it he runs for presidency on the platform of his party, the Peoples Democratic Party (PDP).