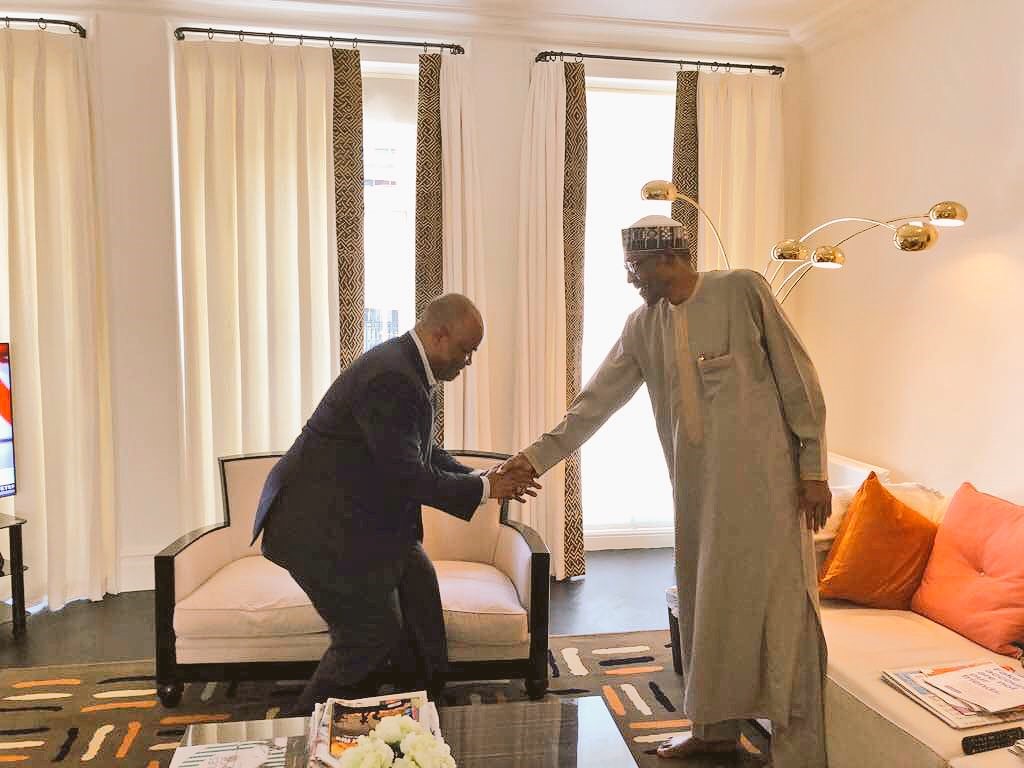 The minister of Niger Delta Affairs, Godswill Akpabio, has been summoned to appear before the House of Representatives Committee on Niger Delta over the alleged N40 billion missing from the coffers of the Niger Delta Development Commission (NDDC).

Also summoned by the investigative committee is the Acting Managing Director of the Niger Delta Development Commission (NDDC), Prof. Kemebradikumo Pondei, who walked out on the committee on Thursday. Akpabio denies all allegations, set to sue ex NDDC MD for defamation NDDC: Buhari orders coordinated investigation

The duo of Akpabio and Pondei are expected to appear before the committee on Monday at 11 am.

The committee had, on Wednesday, interrogated officials of the Central Bank of Nigeria, the Accountant-General of the Federation and the Auditor-General of the Federation over an alleged N82.5bn spent by the NNDC between January and May 2020. The committee alleged that the NDDC also spent N248m on stakeholders’ engagement from February 18 to May 31, 2020. The Auditor-General, Anthony Ayine, and the representative of the Accountant-General, Sabo Mohammed, confirmed the N81.5bn transactions being investigated.

Meanwhile,  Prof Pondei had walked out on members of the committee on Thursday after accusing its chairman, Hon. Olubumi Tunji-Ojo (APC-Ondo), of corruption. “We in the NDDC are not comfortable with the Chairman of this committee presiding over a matter.

“He is an accused party. “The NDDC has, over time accused, Rep. Olubumi Tunji-Ojo of different crimes against the NDDC and he has responded in the press. Akpabio, on his part, has said he had no knowledge of any illegal dealings in the NDDC. Ousted managing director of the NDDC, Joy Nunieh, had accused Akpabio of orchestrating her removal from office because she refuse to participate in fraudulent activities.

Nunieh, a former Acting Managing Director of Interim Management Committee of the Niger Delta Development Commission, served as NDDC acting MD between October 29, 2019 to February 28, 2020 before the committee was sacked. She alleged that Akpabio engineered her removal from office for failing to dance to his tunes regarding spending in the commission.

Nunieh said: “Nobody makes any payment in NDDC without Godswill Akpabio’s approval. When we first came, on the day of the inauguration, he said to me in the car, ‘Madam MD, if you don’t do what I say, the same pen with which I used to sign your paper is the same pen I’ll use to remove you.”