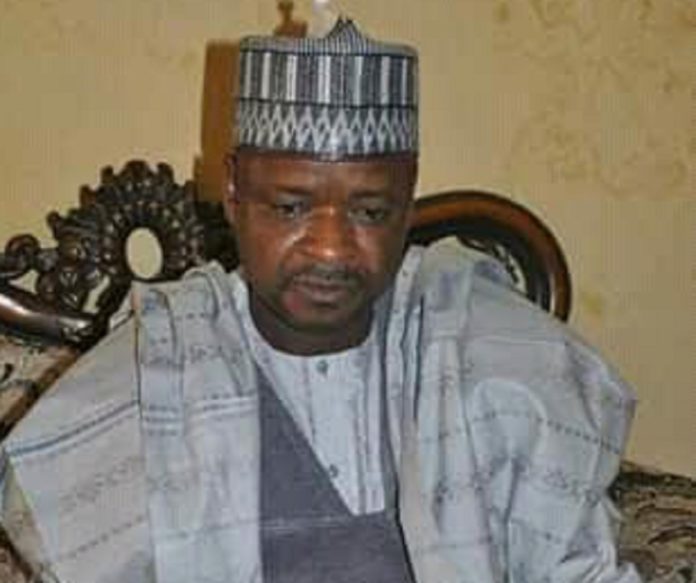 Some political thugs suspected to be loyal to the All Progressives Congress (APC) Chairman Uba Ahmed Nana  in Bauchi state has on Thursday stormed the secretariat of the Nigeria Union of Journalists (NUJ) in Bauchi state to disrupt a press conference.

The hoodlums attacked the secretariat of the union at 10:40 am where they disrupted the press conference being addressed by some factional members of the party who were calling for the dissolution of the state executives of the party.

The thugs hurled stones and chairs at journalists and other attendants of the press conference in a bid to stop it from holding.

It took the intervention of the police men led by the public relations officer  Muhammad Ahmed Wakili who visited the secretariat to bring succour to the journalists and the organizers of the press conference.

Our correspondent reports that some of the culprits fled the scene to avoid arrrest by the police men while the rest were taken to the zone 12 headquarters of the Nigeria police force (AIG’s office) in the state where the case was being handled.

Two journalists sustained mild injuries during the attack and were accompanied to the police headquarters zone 12 by the state NUJ chairman Umar Sa’id to give statements.