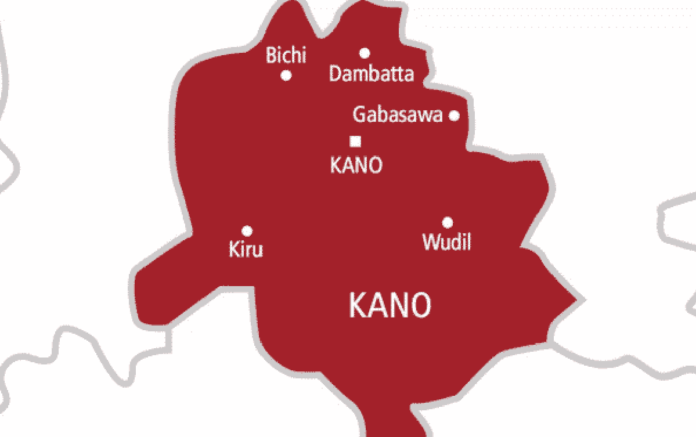 The management of Kano state Water Board has blamed Kano Electricity Distribution Company (KEDCO) for failing to generate enough electricity to pump water from the treatment plants, despite collecting N150 million monthly electricity bill from the Board.

The General Manager, Engineering,  Engr. Garba Ahmed Bichi who briefed journalists on behalf of the Managing Director, Engr. Garba Ahmad Kofar Wambai, said the Water Board is working round the clock to ensure adequate water supply across the state.

According to him, the state Government under the administration of Dr. Abdullahi Umar Ganduje, has not failed in ensuring that the Water Board gets all it required to provide water to residents.

Recall that the Kano state chapter of Nigeria Union of Journalists (NUJ) lamented inadequate water supply within Kano metropolis in its last Congress.

Engr. Bichi, however, decried the inability of KEDCO to provide adequate power supply to its water works, particularly, the Tamburawa Water Treatment Plant which is supplying water mainly to the Greater Kano, made up of the eight metropolitan Local Government Areas where water scarcity is currently biting hard.

He said despite collecting monthly bills of N150 million, KEDCO has not been supplying enough power to pump water from the Tamburawa Water plant which is currently operating at 50 per cent capacity.

He also complained of dilapidated state of generating sets which are serving as alternative to KEDCO electricity, but revealed that plans have been concluded to purchase new generators and also rehabilitate all the water treatment plants across the state.

He put the current water demand for greater Kano at  700 million litres per day, pointing out that the state government is doing its best to ensure that all the water treatment plants are rehabilitated for better performance.

He said that already, the Water Board is accessing about N750 million grant from the Federal Government so as to use it for the repairs of the machines and generating sets that  are broken down.

“We need to build more treatment plants. Government is planning to bring in the World baink and a French agencies to enable it raise funds to repair the water treatment plants and build new ones.

“We also have the problem of power supply because most of the generators are broken down.

“In the semi-urban areas, the problems are not much because the generators are working well. The major problem we have here is the Greater Kano; and it is hugely caused by lack of adequate  power supply.

He also revealed that, “we have challenges in revenue generation. We generate N60 million every month and the revenue covers salaries and over head. We are targeting N100 million per month. All our revenue collection process is electronic.”