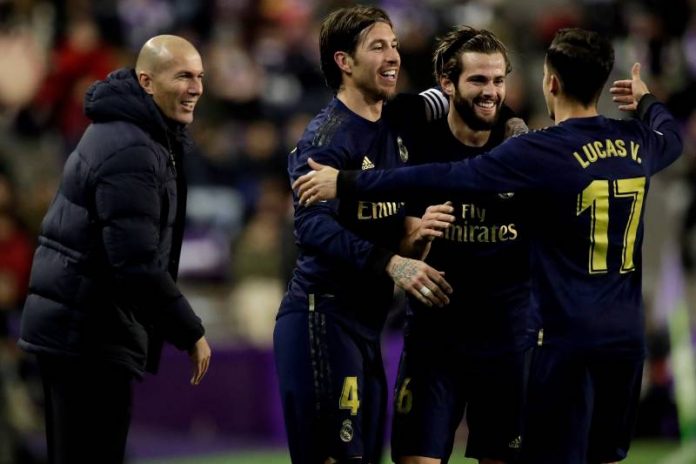 Two goals from Kareem Benzema in their 2 – 1 win against Villarreal was enough to help them clinch the title for the record 34th Spanish championship.

The Frenchman who has scored 20 times after 36 matches this season making him the number nine scorer in the La liga so far with his conversion rate for shots to goals as 17.39 has been central to Los Blancos successful La liga campaign this season.

Benzema has been able to reward Zinedine Zidane’s trust in leading his attack this season.

More so, efforts from their talismanic captain Sergio Ramos have also been pivotal in their successful quest.

Congratulations to the Madridistas for their huge triumph. 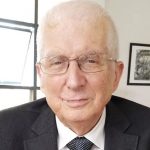