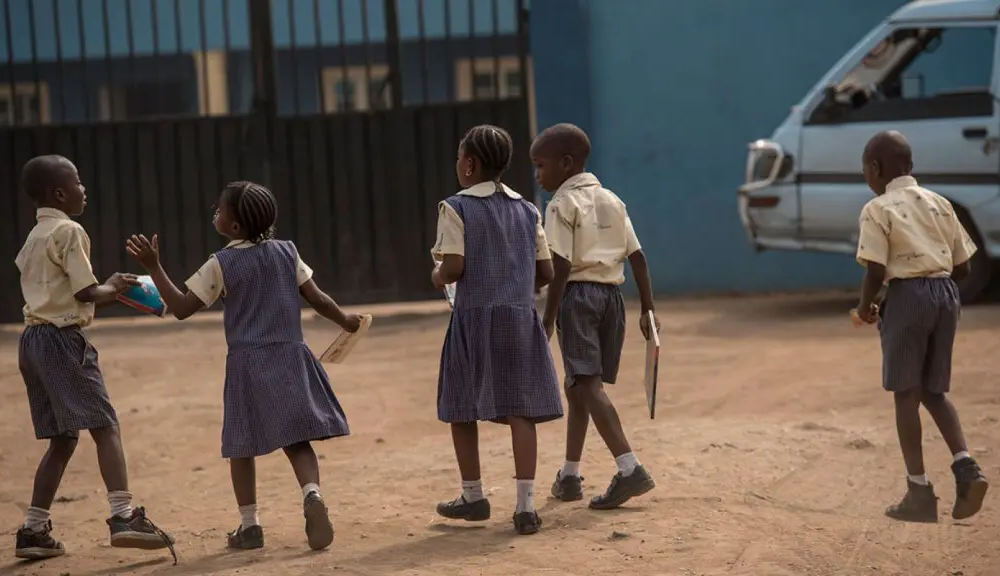 The Ekiti State Government has announced the change in the resumption of pupils and students in graduating classes at both private and public schools from July 20 to August 3.

Mr Foluso Daramola, the State’s Commissioner for Education, made this known during a media chat on Wednesday in Ado-Ekiti, NAN reports.

Daramola explained that the South-West states held a virtual meeting where each state was told to plan for resumption of school.

He said, “Pupils in primary six and students in JSS 3, SSS 3 were to resume on the new date.”

Daramola also urged parents and guardians to provide three face masks each, for their children and wards.

According to him, the government would make available all protective materials needed to curb the spread of COVID-19 to public and private schools.

The commissioner said that any private school with two gates must close one to control movement in and out of the school.

He also said that authorities of private primary and secondary schools should make available other materials required to contain the virus.

Daramola said the government had also banned the use of school buses by private schools to convey pupils and students to their various schools, saying the action was in line with social distancing protocol.

Recall that the resumption was coming after four months of closure by government, occasioned by the raging COVID-19 pandemic.

Governor Kayode Fayemi in June announced, via a statewide broadcast that the schools would reopen to graduating classes on July 20.

Fayemi had also said the school resumption would be in phases, starting with students in terminal classes (SSS3, JSS3 and Primary 6) to prepare for their exams, while other classes would be gradually absorbed as schools meet all requirements to accommodate them.