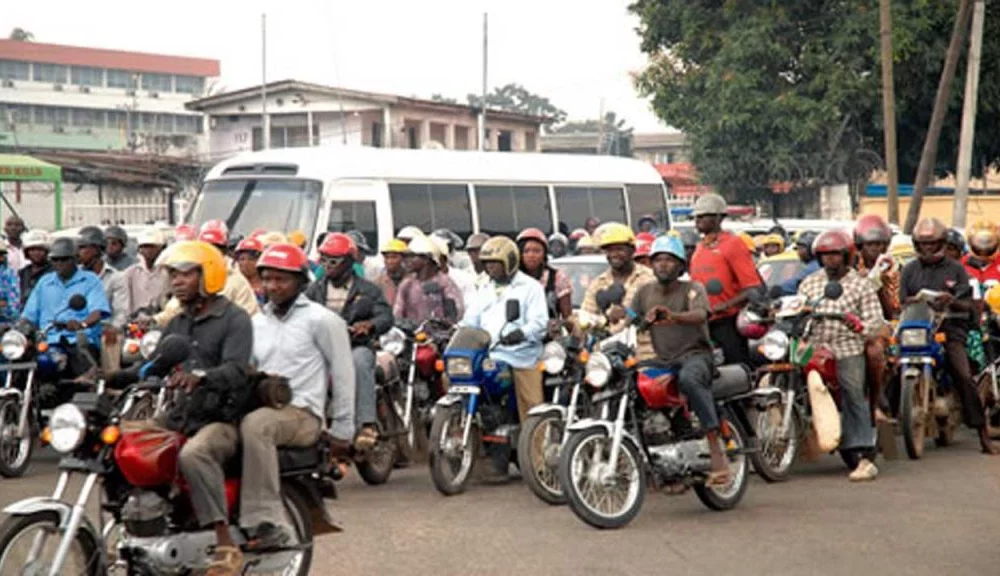 Abiodun said this must stop because of the inherent danger it posed, not only to them, but also to their passengers.

The Governor made this known while inaugurating the Ogun State Transport Master Plan Committee in his office at Oke-Mosan, Abeokuta, on Wednesday.

According to him, commercial motorcyclists are not meant to ply the highway, adding that the purpose of allowing them to operate in Ogun was to serve as a means of moving people from the interior parts of the town to the major roads.

Abiodun expressed regrets that Okada riders are now plying the expressways, especially the Lagos–Ibadan road, a development he described as suicidal and risky to both riders and passengers.

In his assignment to members of the Committee led by the State Commissioner for Transportation, Engr Gbenga Dairo, Abiodun said, in the meantime, you need to come up with a decision on Okadas and how to stop them from plying the highways. We must not see Okadas on Lagos-Ibadan expressway because this is completely unacceptable. That road was not built for Okadas.”

He added that his administration had no intention of taking away people’s sources of livelihood but “we want to ensure that things are better organised.”