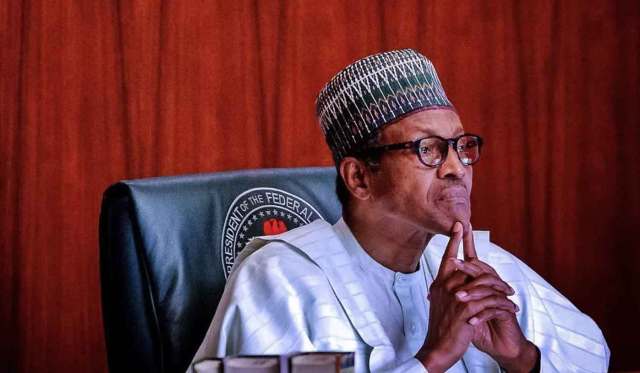 Tension in NDDC as Presidency moves to dissolve IMC

The corruption controversies in the Niger Delta Development Commission (NDDC) may be generating tension as the Nigerian Presidency makes move to dissolve the Interim Management Committee (IMC) which members are in the storm of the corruption crisis. President Muhammadu Buhari has come under pressure to rescue the image of his administration from corruption dents.

Accordingly, Chairman of the Presidential Advisory Committee Against Corruption (PACAC), Professor Itse Sagay, demanded President Buhari to dissolve the board and sack all the members of the NDDC. Professor Sagay advocated total overhaul of the NDDC and bringing on board fresh members following the allegations of corruption against the IMC.

The PACAC Chairman decried that he was opposed to the character of two of the nominees when the appointments were made by the president, but no one listened to him. Today, he has been vindicated.

Professor Sagay noted that the question on some NDDC board members degenerated into a bad impression of corruption in the Niger Delta region.

Professor Sagay had declared in an interview on Channels television: “I will suggest that everybody there should be cleared out and the President should not appoint a new set of people very quickly under temporary conditions so that a permanent board and management can be established in the place that will then be monitored.

“My view is that everybody should be removed right now. Clear the place, sweep it clean. Start afresh with a new set of people.”

Meanwhile, the House of Representatives on Wednesday commenced two days investigative hearing on the allegations of financial impropriety in the NDDC.

Chairman of the House Committee on NDDC, Olubunmi Tunji-Ojo, had at the legislative session on Wednesday emphasized that the expanded interim management of the commission expended N81.5 billion between January and May 2020. Hon. Tunji-Ojo, declared untrue, insinuations that the National Assembly is not in support of government’s efforts to conduct forensic audit of the NDDC. He noted that the committee allocated funds for forensic audits in the budget even when no request was made by the Commission.

Speaker of the House of Representatives, Rt. Hon. Femi Gbajabiamila, stated that the attempt to impugn on the integrity of the Committee will continue to fail, he encouraged the panel to be above board in the discharge of its duties.

Also, the Presidency is impressing on President Buhari to set up an investigative panel into the NDDC corruption allegations.