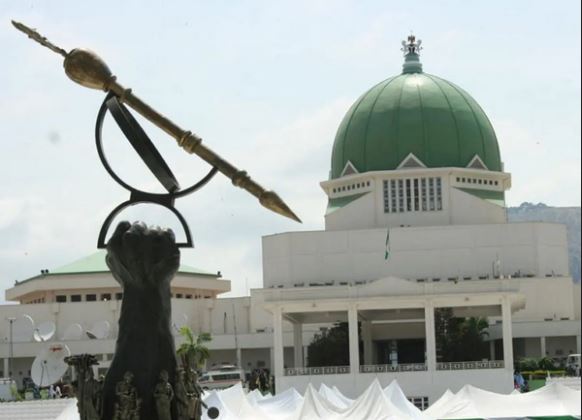 Chairman of the NASC, Ahmed Amshi, made the announcement on a document sighted by The PUNCH on Wednesday.

Sani-Omolori had been due for retirement since February 2020 but for a controversial amendment to the Conditions of Service of the National Assembly by the 8th Assembly, which extended their services by five years.

The Head of Civil Service of the Federation, Dr Folasade Yemi-Esan, had declared the elongation illegal.