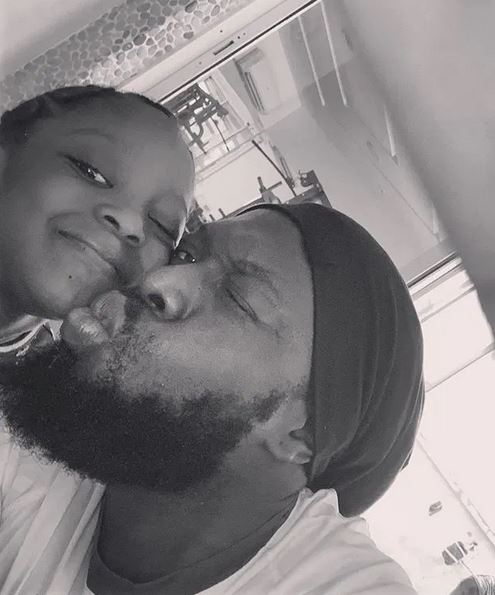 Happy Dad, Timaya Excited As He Celebrates His Daughter At 5 (Video)

Timaya and his daughter

The 42 year old DM Records limited boss and Port Harcourt native, posted pictures of his baby girl with a visual.

He then captioned it thus: ‘Y’all pls wish my daughter GRACE a happy 5th birthday. I love u so much my special one. She’s so TIMAYA #btw’

It will be recalled that the ‘Born To Win’ singer began his solo career in 2005 with the release of “Dem Mama”, which also appeared on his debut album, True Story released the following year.