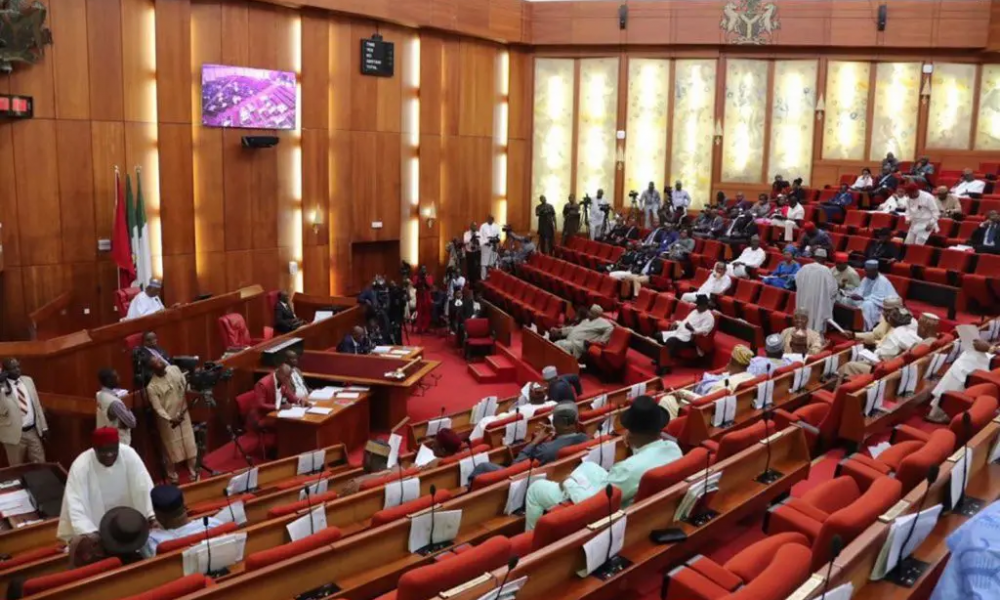 The Senate on Wednesday in an adopted motion asked the Federal government to direct the setting up of committee to review age limits into the public service in Nigeria.

This followed a motion sponsored by Senator Ibrahim Gobir, who expressed concern that teeming Nigerian youths have been denied public service appointments due to age barrier.

Senator Ibrahim Gobir representing Sokoto East Senatorial District had explained that the Federal Government has placed embargo on employment in the last thirteen years, saying that somebody who graduated at that time may have reached the age bar of employment by the time the embargo would be lifted, adding that there was need for an upward review of Nigeria’s employment age.

Contributing to the motion, Senator Bala Ibn’Nallah agreed with the position of the motion, saying that Nigerian applicants should not be made to suffer for government’s embargo policy on employment.

He said: “I think Senator Ibrahim Gobir’s motion is apt and timely. The only basis which I want the Senate to proceed is to take judicial notice of the fact that the Federal Government placed embargo on employment for over thirteen years now.

“That period that there was embargo on employment by the Federal Government itself should be used to consider the review of age limit.

“I think the age limit should be raised, for instance, if the age limit is 23 years, it should not be added with the 13 or 14 years of embargo on employment.

In his ruling, Senate President, Dr Ahmad Ibrahim Lawan urged the Federal government to direct the Federal Ministry of Labour and Productivity to set up a review committee.

“That the Senate do ask the Federal government to direct the Ministry of Labour and Productivity to set up a committee to review the age limit on employment in order to sort out the age barrier to allow teeming youth to be employed into government agencies. “