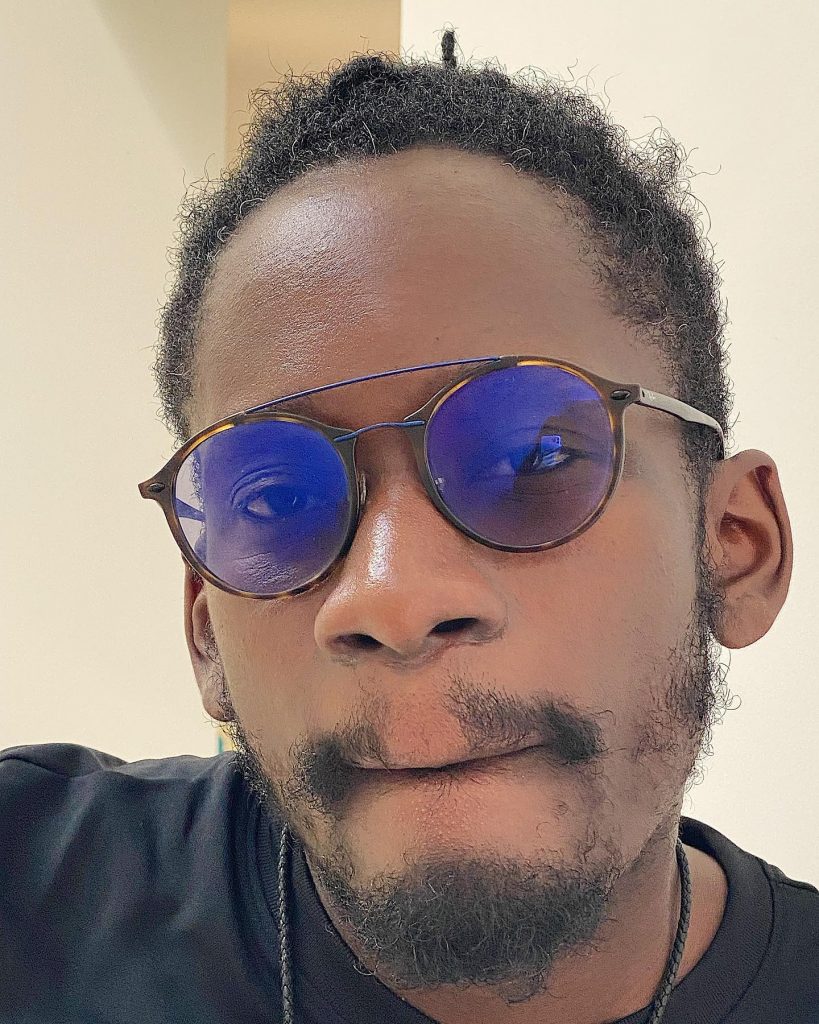 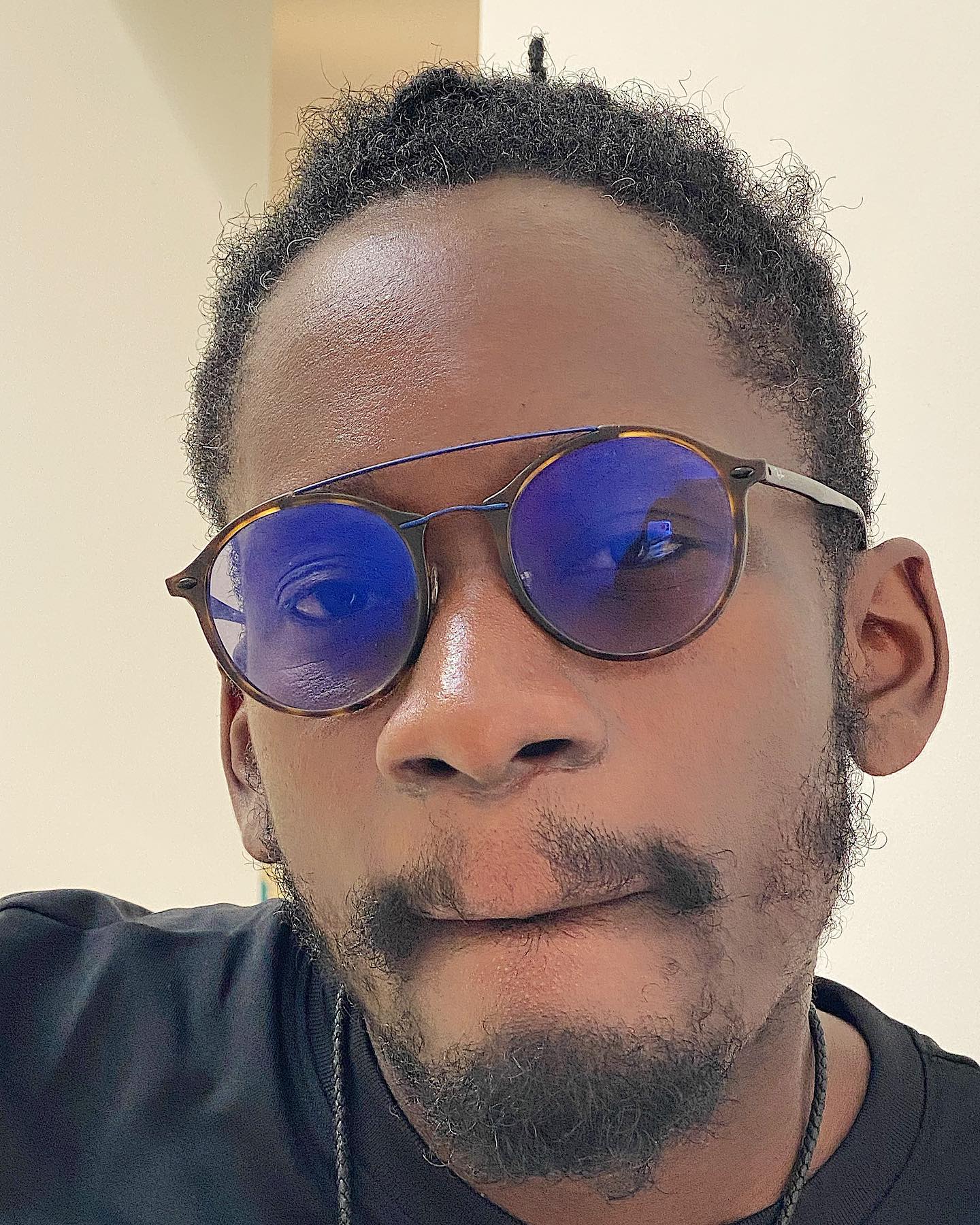 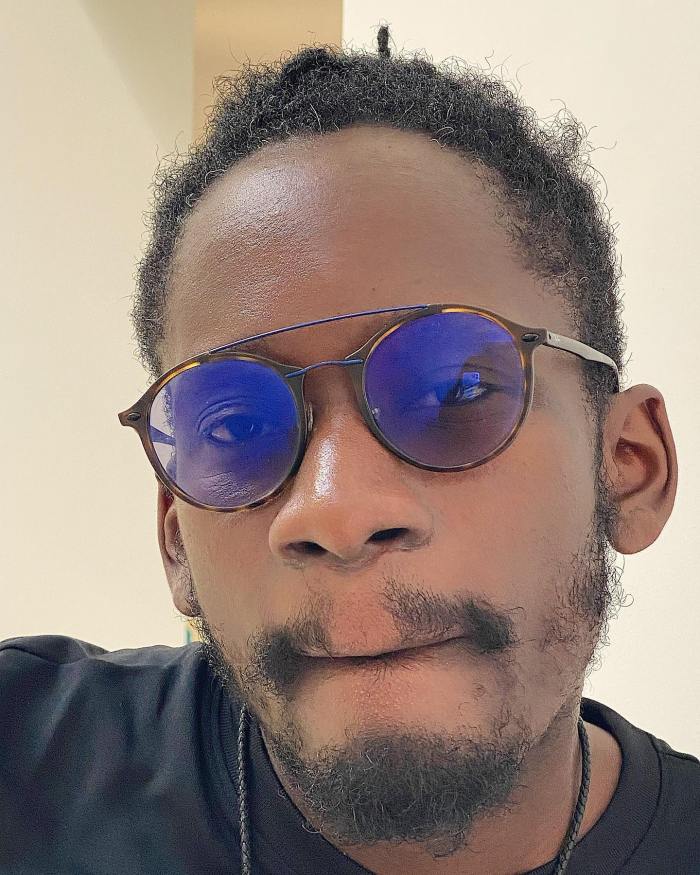 Nigerian music star and entrepreneur, Oluwatosin Ajibade popularly known as Mr Eazi has stated that the reason why the level of African owned equity is low is due to lack of access to finance.

The emPawa Africa founder in an Instagram post noted that it would take a lot to address the lack of capital in the music business which is the main issue young entrepreneurs are facing.

According to him the only way to combat this weakness is to leverage on the strength of collaborations in the continent and beyond.

He wrote: ” It is AFRICA VRS the WORLD, African Entertainment Stakeholders Must Collaborate or Risk Slavery!!”