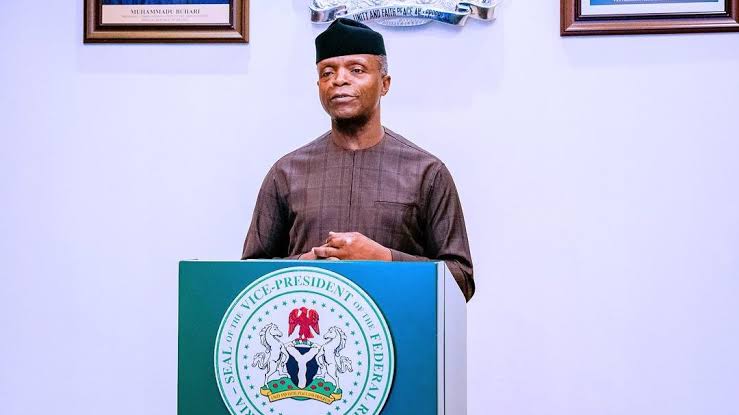 Vice-President Yemi Osinbajo has said that the fight against corruption will continue to get more difficult daily and many people would become discouraged to stand up against it.

Osinbajo stated this in his address at the 20th anniversary regional webinar organised by the Independent Corrupt Practices and other offences Commission.

His Senior Special Assistant on Media and Publicity, Laolu Akande, made copies of his remarks available to journalists on Tuesday, July 14, 2020.

“But it is our duty both as individuals and institutions, especially in developing countries where corruption has such a devastating effect, to ensure that we prioritise the fight against corruption and continually devise new ways and new approaches even as the hydra-headed problem itself continues to manifest in different ways.”

Osinbajo said the administration of the President Muhammadu Buhari had been demonstrating the political will and support for anti-corruption measures, which, he said, had afforded all anti-corruption agencies in the country the latitude to do their work without interference.

The Vice-President said the theme of the webinar was only a reminder that corruption remained a scourge militating against the country’s development aspirations.

“Over the years, massive public resources and assets have been directly stolen, diverted, deliberately misapplied to gratify corrupt tendencies, stashed in foreign jurisdictions or mired in and susceptible to pilferage by the inequitable and unjust international economic system that continues to undermine the social and economic development aspirations of poor countries, especially from Africa.

“Without effectively combating corruption and IFFs and promoting international cooperation for asset recovery and asset return, Africa cannot achieve the Sustainable Development Goals. Goal 16 of the SDGs is devoted to corruption,” he said.

“Although anonymous companies are not always illegal, nevertheless secrecy provides a convenient cover for criminality and corruption.

“Our experience in Nigeria, as in other developing countries, is that anonymous corporate ownership covers a multitude of sins, including conflict of interests, corruption, tax evasion, money laundering, and even terrorism financing.”

The Vice-President disclosed that Nigeria was in the process of amending its corporate law to mandate the disclosure of beneficial interest in a company’s shares and prescribe punitive measures for failure of disclosure.

“We must make corruption expensive for those who engage in it and send the unequivocal message that corruption simply does not pay,” he added.

“It is the unenviable but noble task of the ICPC and other anti-corruption agencies to make corruption unattractive to its disciples and facilitate new approaches to stemming IFFS and promoting asset recovery and return.”

Osinbajo added that while many citizens are interested in the fight against grand corruption, they also want to see action in what would be regarded as petty corruption.

“We must protect, even more, whistle-blowers – persons who come forward with information against corruption,” he said.

“The thing that we must take note of is that corruption fights back. And it is fighting back and it has the resources to do so.”

KanyiDaily had reported how the suspended acting Chairman of the Economic and Financial Crimes Commission (EFCC), Ibrahim Magu was arrested on Monday, July 6, 2020, over allegations of corruption, insurbodination and re-looting of recovered funds.

The Interim Management Committee of the Niger Delta Development Commission (NCDC) has also been accused of corruption, fraudulent and extravagant spending of public funds. 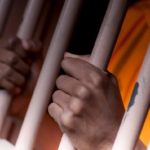 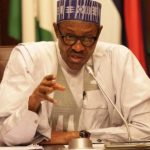 Biodun Fatoyinbo Did Not Wed Or Give Us A Car Gift, Stop The Lies ” – Timi Dakolo Slams Haters With Wedding Video 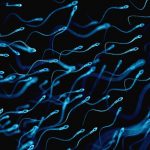