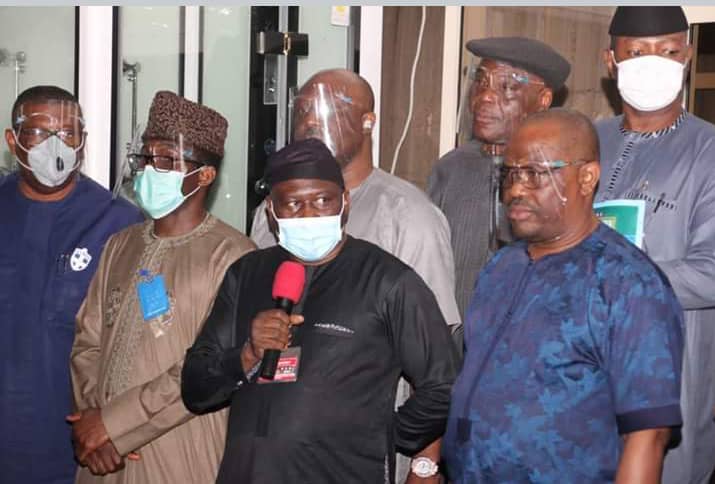 National Campaign Council of the People’s Democratic Party (PDP) for the September 19 gubernatorial election in Edo State says the party is confident of victory for its flag bearer, Godwin Obaseki.

Governor Nyesom Ezenwo Wike, the National Campaign Council Chairman, said the Edo electorate are desirous to consolidate the democratic gains the various elective representatives of the party have provided for them.

This resolve was announced shortly after the inaugural meeting of the council that held behind closed doors in Port Harcourt.

Those in attendance were the governors of Adamawa state, Ahmadu Umaru Fintiri, his Oyo State counterpart, Seyi Mankinde, other members of the national campaign council, chairmen and secretaries of all the sub-committees of Edo 2020.

Speaking to journalists after the meeting, Governor Ahmadu Umaru Fintiri of Adamawa State said the meeting adopted the best strategies to retain what rightly belongs to PDP.

Fintiri who is also the deputy Chairman of the campaign council said no stone would be left unturned in working with Edo people to deepen democracy.

In his words: “The election is already on the table for PDP. We have a sellable candidate, who is Governor Godwin obaseki. Nigerians are moving forward with democracy and we have to deepen it together.

“Technically, Edo is a PDP state because in the last election of 2019, we actually won all the elections. So, it is not coming as a surprise that Governor Obaseki has to shift his ground from APC to join us.

“Now, we are putting all the forces together, and there is nothing that’s left behind. So Edo is completely a PDP state and we are going in there to win the election.”

Since the inauguration of the 77 member National Campaign Council by the National Working Committee (NWC) of the PDP on the 7th of July, 2020 in Abuja, this is the first meeting of the council. 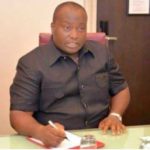 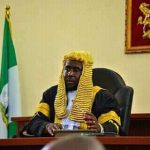 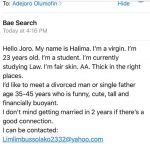 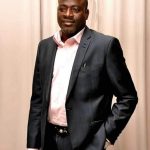