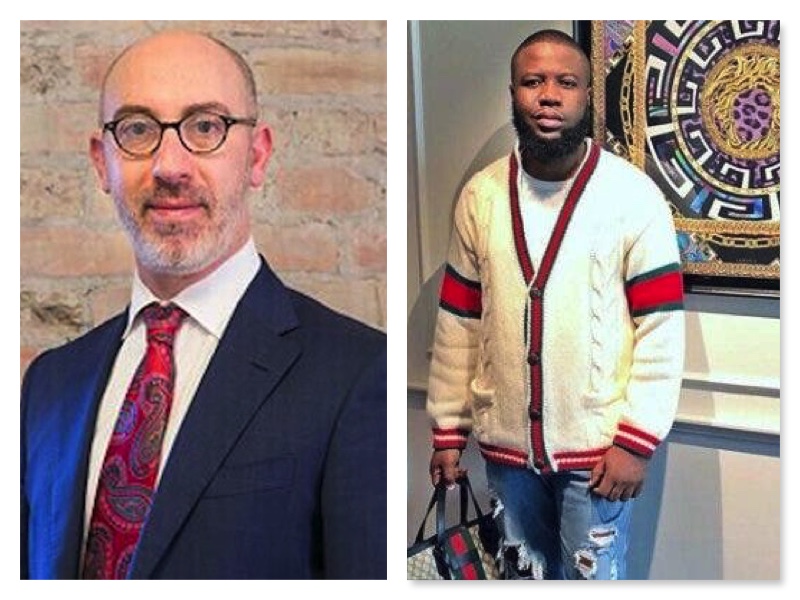 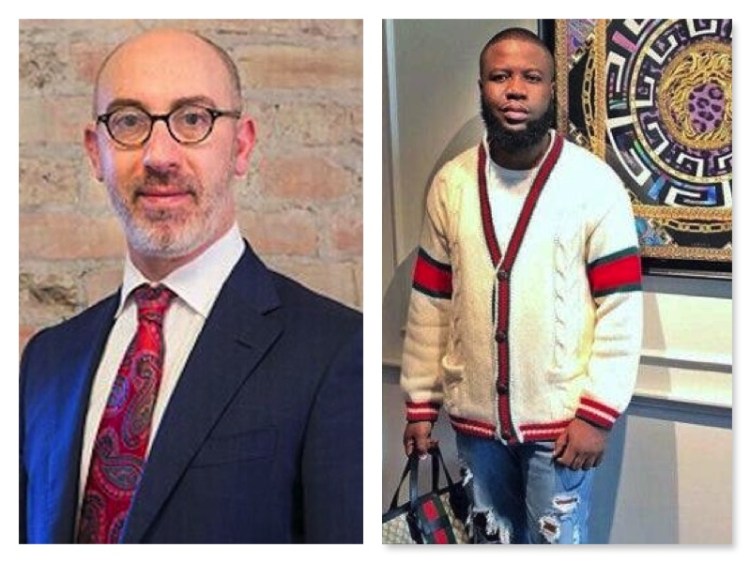 Pissetzky insisted that Hushpuppi’s job as an Instagram celebrity, paid for the $10,000 monthly rent on his luxury Dubai flat.

His lawyers had applied for him to leave jail with an electronic tag and live with the uncle of a woman with whom he has a child with, but US prosecutors opposed the bail application.

The prosecutors said he could commit crimes with just a smartphone and an internet connection and that he posed too much of a flight risk.

Reacting to prosecutors’ argument, Pissetzky said his client had too much to lose if he flees from the United States.

He told a judge in Chicago by video link; “Mr Abbas is loved and respected. He is a celebrity.

“I don’t see the reason why he would want to ruin his credibility in the world and his status rather than stay here and face this allegation.

“Anywhere he goes, people will know. Having grown up very poor in Nigeria, Mr Abbas is now paid to pose with high-priced items such as Louis Vuitton bags that people would buy after seeing his posts on Instagram.

“He is an influencer. That’s a job today, as much as it is hard to imagine. That’s a full-time job.”

Judge Gilbert who watched the proceedings from a prison video link, denied Hushpuppi bail on grounds of him being a flight risk.

Gilbert ordered that the suspected Nigerian fraudster be remanded in custody until he is taken to a court in California.