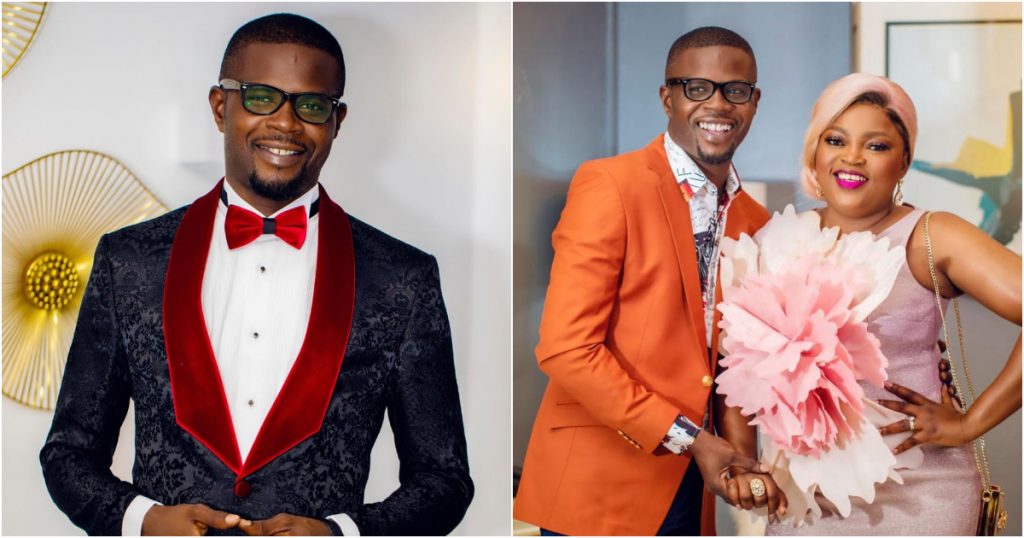 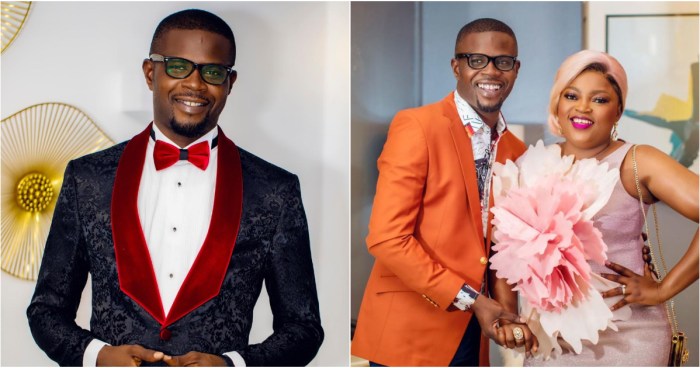 Producer and movie director, Abdul Rasheed Bello popularly called JJC Skillz has eulogized his wife and actress, Funke Akindele-Bello, describing her as an African woman who is a blessing to this generation.

JJC Skillz on his Instagram poured encomium on the movie producer and prayed for God’s strength to help her continue her mission on earth.

“AFRICAN SUPERWOMAN @funkejenifaakindele You never TRY. It’s either you DO or DON’T”

Your DRIVE is motivation for the Ambitious … Your FAITH is strength to the hopeless.”

“Your life is a TESTIMONY… Work Hard/Pray Hard & All your dreams will come true … You’re a blessing to this generation my love. A Leader, Mother, Wife, Philanthropist, Actor, Writer, Director.”

“God is your strength & will continue to abide with you,“ he wrote.

JJC Skillz is a Nigerian songwriter, rapper, record and television producer that earned recognition in Nigeria after the release of his single We Are Africans, an afrobeat anthem.

Prior to the success of We are Africans, Skillz was a producer for the British hip-hop record company and musical group Big Brovaz. In December 2002, he released his debut album, Atide, an experimental album with lyrics in English and Nigerian languages and influenced by hip hop, African, and salsa musical styles.

He co-produced with his wife, Funke Akindele, Industreet a television show about the Nigerian music industry.