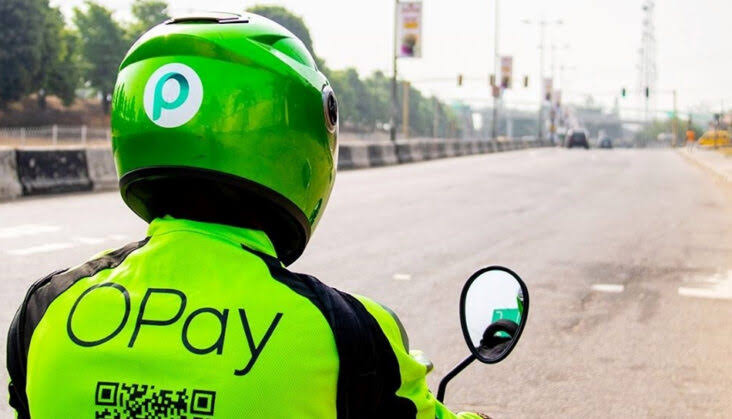 OPay, other subsidiaries to quit Nigeria

Norway based Chinese-backed OPay, has announced that several of its subsidiaries will be exiting Nigeria or temporarily stopping operations, and will now focus on its financial technology services, shelving initial plans to become a “lifestyle app”.

According to the company, “It is important to clarify that ride-sharing had always been only one part, and not a major part of OPay’s diversified business in Nigeria. In fact, OPay had been investing more and seeing accelerated growth in its commitment to Nigeria’s financial and technology inclusion.”

But with several rival players already present in the market, such as like Paga and Paystack, many say the market is already saturated.

Recall that in 2018, Chinese investors backed the startup with $180 million to take over the mobile money space in Nigeria.

By June 2019 Opay diversified its offering to launch a bike-hailing service, a bus transport service, a food delivery company, an investment arm and a loan service to Nigerian customers served through one app.

To its customers, OPay was providing services at a subsidized rate. But when the government of Lagos announced a ban on passenger motorcycles in regions in Nigeria – effectively shutting down its bike-hailing service – rival ride-hailing companies blamed OPay for the ban, saying the company did not fully comply with the set down regulation on bike engines as well as not doing security checks on its bikers.

But, for all of OPay’s many offerings, Nigeria might be the wrong market for it. At the moment, the weak purchasing power of consumers in Nigeria makes a lot of the products offered by OPay enviable.

“We are in a market where food consumption is 56.5% of consumer spending, an indication of chronic poverty. Until Nigeria is able to build a large, stable and growing middle class, it would be hard to make the case for certain investments,” says Adedayo Bakare, a Lagos-based economist.

“A business can’t grow faster than the environment it operates in“, tweeted analyst Ovigue Eguegu. “There are core systemic issues stifling rapid growth in African countries, particularly in tech. Transsion (Itel, Infinix, and Tecno) now seems like the exception.”