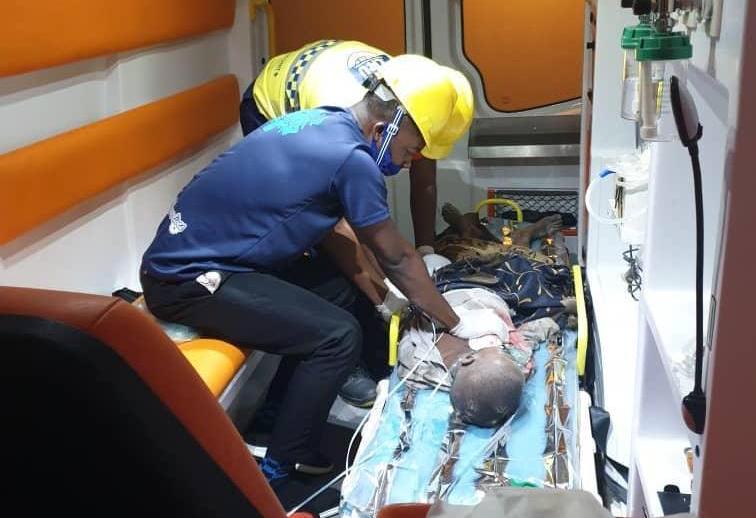 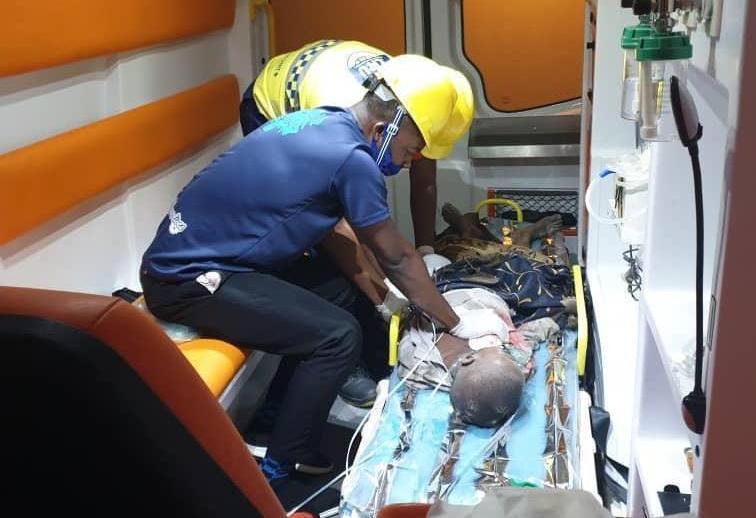 Three dead bodies have been recovered and nine others rescued in a collapsed three-storey building at Freeman Street on Lagos Island, Lagos, Southwest Nigeria on Saturday.

It was gathered that the building suffered total collapse leaving its occupants trapped as they were fast asleep at about 4.00 am.

Oke-Osanyintolu said “The Agency responded to emergency calls on the incident. Upon arrival at the incident scene at 04:05hrs this morning, a 3-storey building was discovered to have totally collapsed on people asleep inside.

“Nine victims have been extricated from the rubble alive while three bodies were recovered dead. Their remains were transported to the mortuary by State Environmental Health Monitoring Unit, SEHMU while pre-hospital care has been administered to the nine victims by LASEMA and the Lagos State Ambulance Services, LASAMBUS.