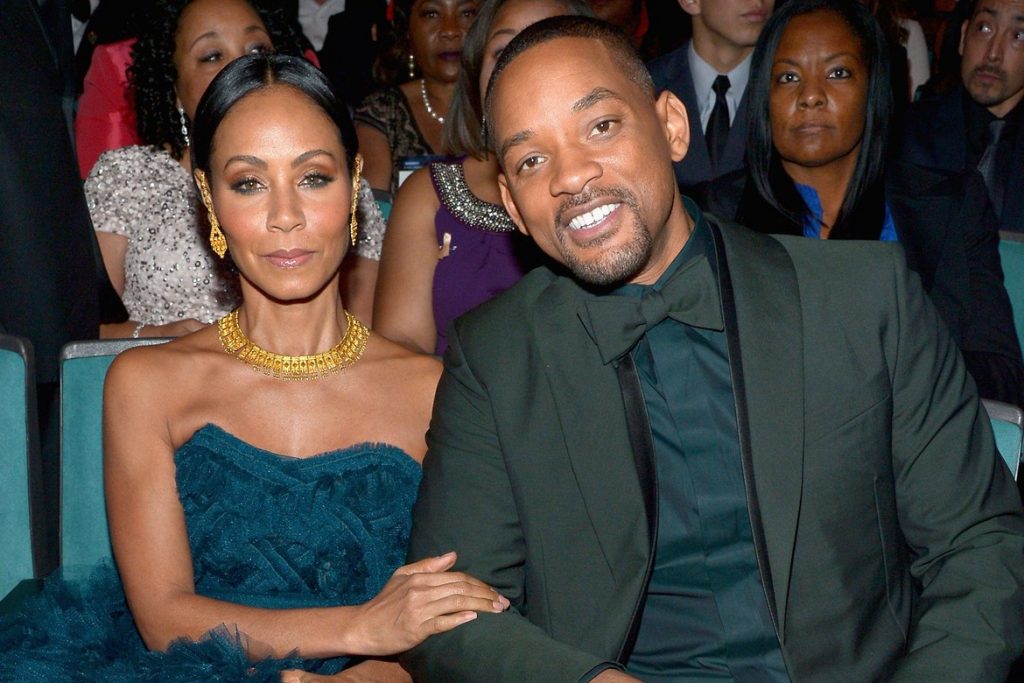 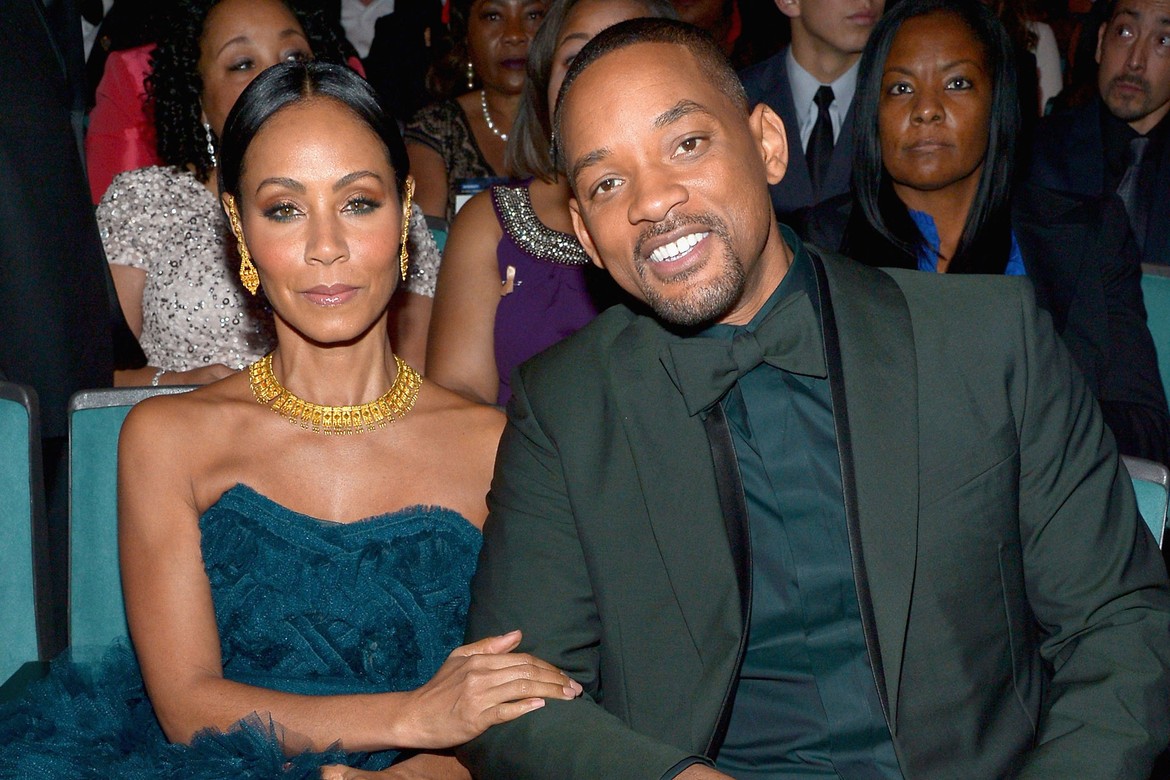 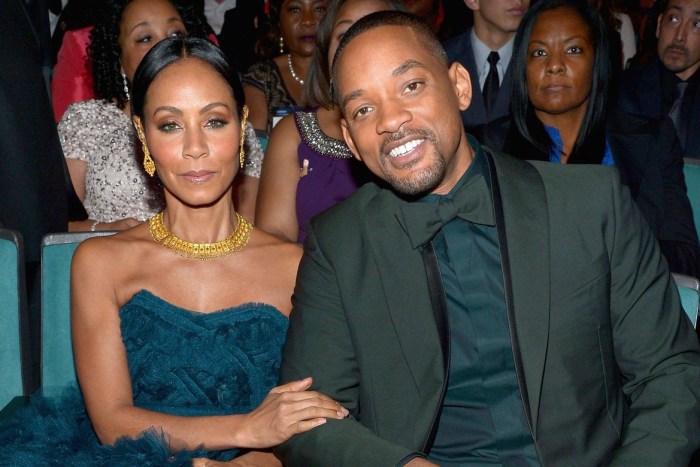 August Alsina had made a startling claim that he had a relationship with Jada Pinkett Smith, with actor Will Smith’s blessing, during an interview with The Breakfast Club host Angela Yee.

The couple admitted that Jada and August Alsina had a romantic relationship 4 and a half years ago, but they claim they were separated at the time and didn’t think they’ll get back together.

They made this revelation at a special Friday edition of her “Red Table Talk” show on Facebook to share their side of the story.

“We specifically never said anything,” Will Smith said. “Coming to the table was like we just felt like it got to the point where you gotta say something.”

The couple, however, denied August Alsina’s claim that Will Smith gave him permission to date Jada.

They said that Will couldn’t have given permission since he and Jada were separated and it was Jada’s decision to make.

“The only person that can give permission in that particular circumstance is myself,” she said. “I could actually see how he would perceive it as permission because we were separated amicably and I think he also wanted to make it clear that he’s also not a homewrecker. Which he’s not.”

Jada said it began with her being concerned about August’s health and trying to help him heal. They later started dating.

Despite her relationship with August, Jada and Will’s marriage is still as strong as ever, and they joked about it using a famous line from Will’s movie Bad Boys For Life.

“We ride together, we die together. Bad marriage for life,” they said.

Watch Will and Jada on the Red Table Talk