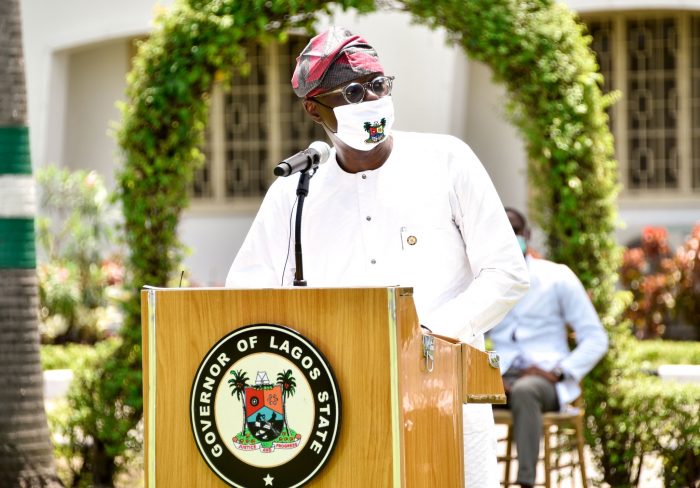 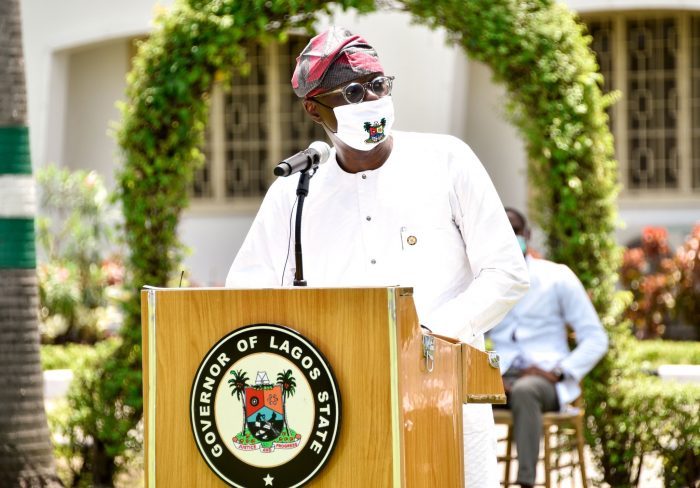 Lagos State Government on Friday discharged a new set of 50 COVID-19 patients who have fully recovered from the viral disease.

The 13 females and 37 males which include 26 foreign nationals were discharged from the Isolation facilities to reunite with the society.

Six of the patients were from Agidingbi, 14 from Eti-Osa (LandMark) 22 from Onikan, 1 from Vidic and 7 from LUTH Isolation Centres.

They were discharged after full recovery and testing negative to COVID19.

Governor Babajide Sanwo-Olu, who is the state’s COVID-19 Incident Commander, released the information on his twitter handle on Friday.

Sanwo-Olu in the statement reminded Lagos residents of the mandatory use of face mask.

“Remember it is now a criminal offence in Lagos State to go out without using a face mask. Let’s continue to adhere strictly to all public advisories given by government”, the governor said.