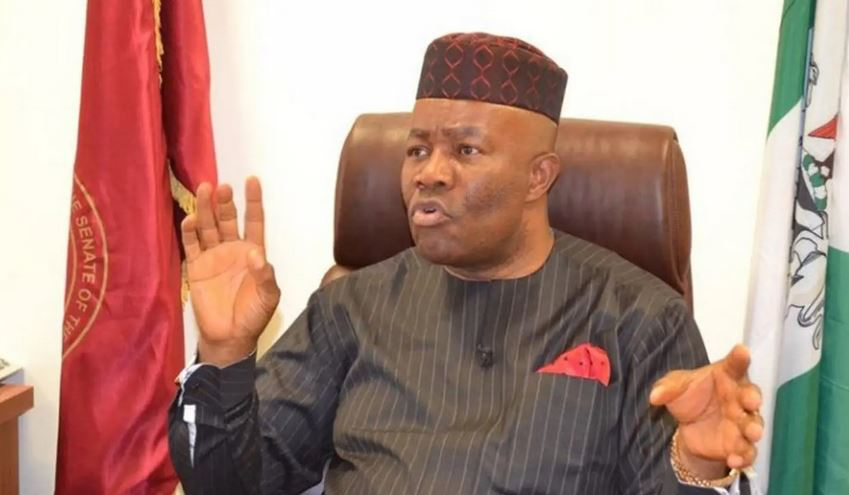 He stated this when he appeared before the Senate ad hoc committee on the alleged misappropriation of N40bn in the intervention agency by the Interim Management Committee between October last year and May this year.

The Chairman of the Senate Committee on Niger Delta Affairs, Senator Peter Nwaoboshi, had at a news conference recently accused Akpabio of securing the projects without executing them.