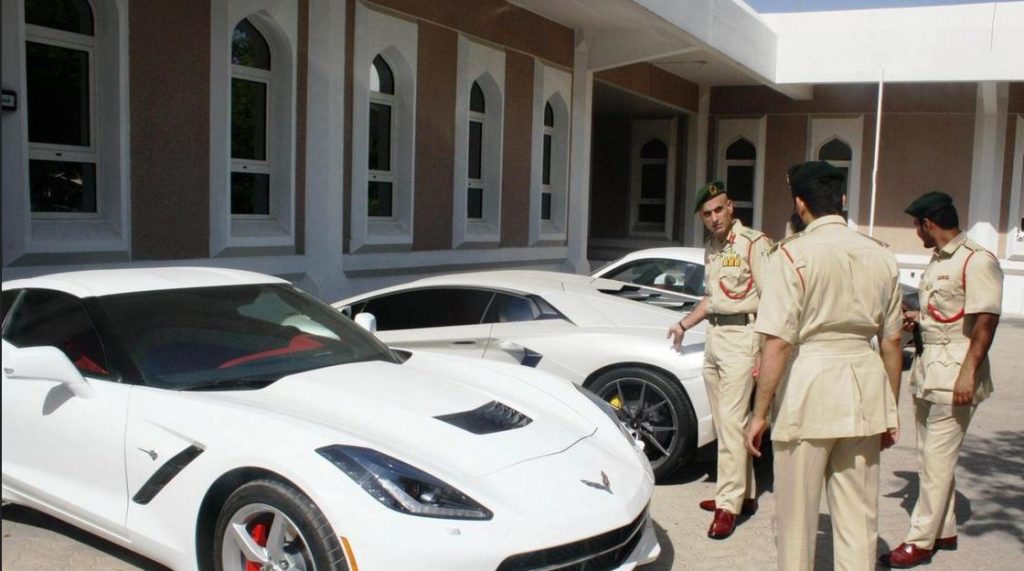 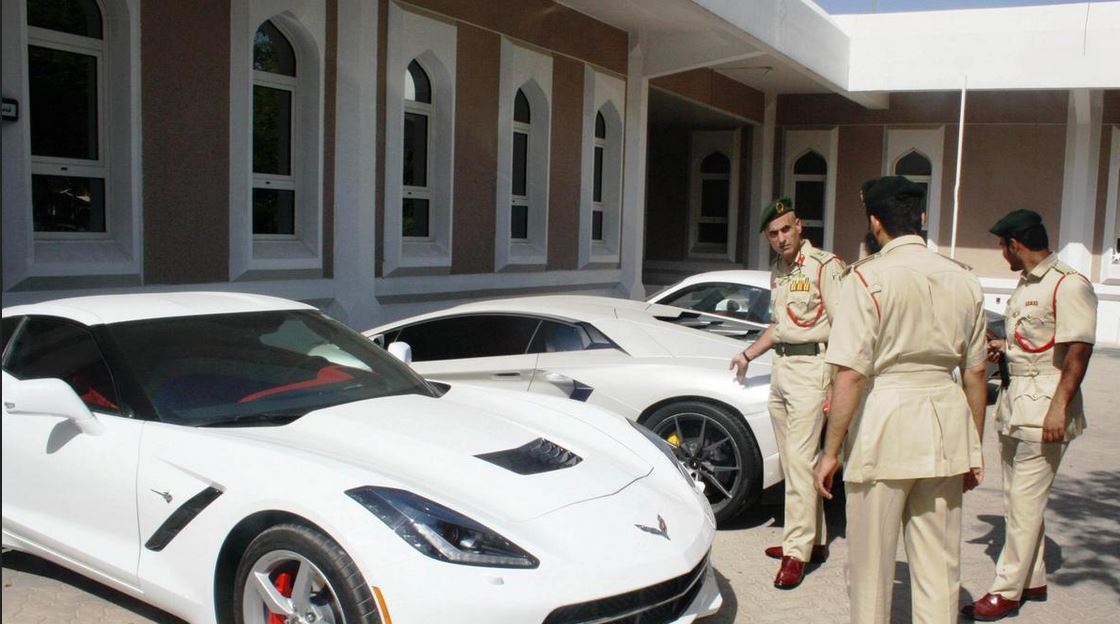 A 22 year-old Nigerian is on trial at the Dubai Court of First Instance after robbing a Turkish national of about $8,200.

According to court records, the Nigerian lured his victim via a dating app, locked him inside a hotel apartment and stole his money.

Aided by other suspects still at large, the Nigerian made a social media account to deceive the victim who went to a flat in the Al Barsha area believing he will meet a girl he came across on social media.

An Emirati policeman testified that the victim, of Turkish origin, reported the incident after the defendant assaulted him and stole his money.

The gang lured the victim to the apartment, closed the door, tied his hands, assaulted him and threatened to kill him.

“I was assaulted by the suspects and they withdraw Dh30,000($8,167) from bank account using my bank card and details. They were three men and a woman,” the victim said according to police records.

Dubai Public Prosecution charged the 22-year-old Nigerian for locking the victim inside an apartment, theft, and using his credit card without authorisation.

The Nigerian will remain in custody until the trial begins on July 16, reports Gulf News.