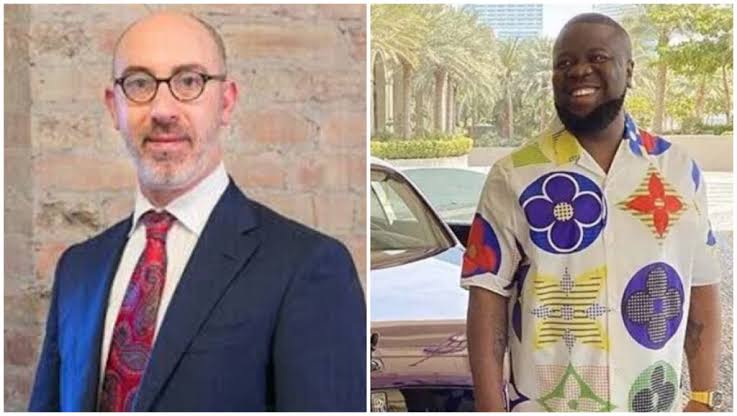 A top criminal lawyer, Gal Pissetzky, who is the Legal representative to Raymond Abbas aka Hushpuppi, said the popular Instagram celebrity is not guilty of any of the charges of fraud levelled against him.

KanyiDaily had reported how Hushpuppi and his 10 gang members were arrested in the United Arab Emirate, Dubai on June 10, 2020, for defrauding over 1.9 million victims to the tune of $435.6 million (N168 billion).

Amongst other charges, Hushpuppi and his accomplices were also accused of conspiring to steal £100 million (approximately $124 million) from an English Premier League soccer club.

However, during an interview with Forbes, his lead lawyer Pissetzky said his client is absolutely not guilty of all the charges they are accusing him of.

When asked how Hushpuppi paid for his lifestyle, Pissetzky said:

“He is an entrepreneur, he has real estate business and was promoting brands, that’s how he was very legitimately making his money.”

KanyiDaily had reported on Friday, July 4, 2020, that Hushpuppi was charged with the conspiracy to commit money laundering before a United States court, one for which he could get a maximum jail term of 20 years if convicted. 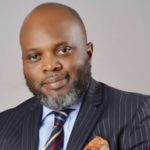 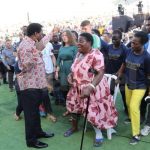 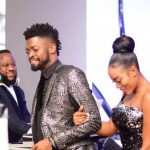 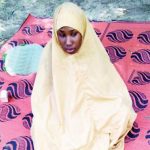 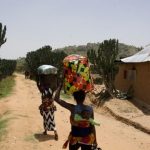