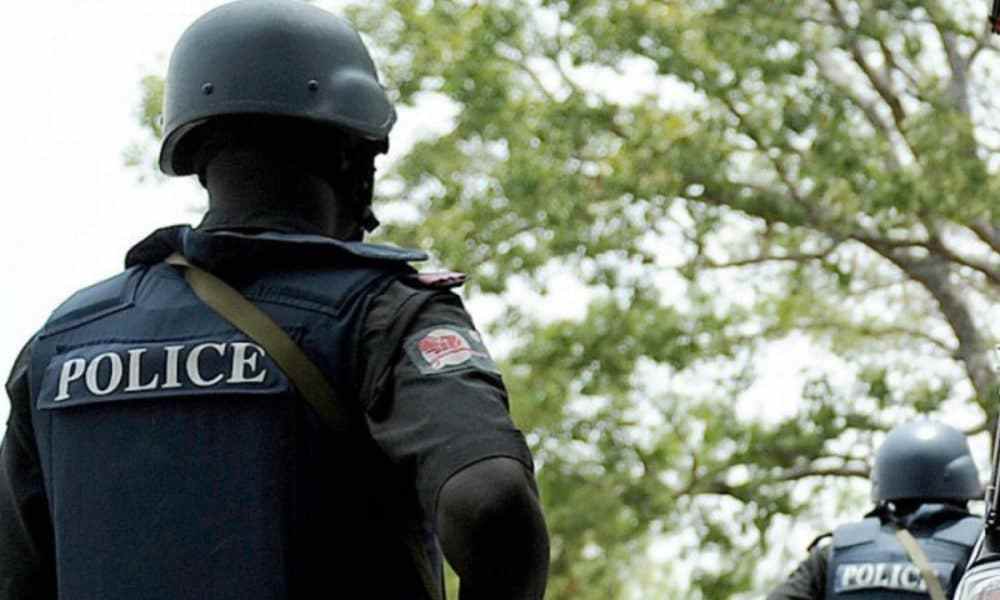 One Mrs Rose Uwaga has been arrested by Abia State police command for allegedly strangling her 83-year-old husband, Alhaji Isa Uwaga, to death in Umuahia.

It was gathered that the two aged couple had a disagreement, which degenerated into fisticuffs at their residence at Ohobo-Afara Umuahia.

A resident of the area said on condition of anonymity: “During the fight, the man allegedly grabbed a machete to scare the wife but the woman reportedly overpowered him. The machete fell off his hand and the woman, who is huge, pinned him down by the neck and strangled him to death.”

Another account had it that the deceased might have slumped and died “out of exhaustion after his quarrel with his wife.”

“Is it possible for a woman of about 73 years to muster the strength to strangulate a man?” a friend to the family also questioned.

It was also gathered that the relations of the deceased rallied round to bury him shortly after his death, according to Islamic rite, before one of Uwaga’s children, Ibeabuchi, reportedly alerted the police.

The suspect, who was said to have immediately gone into hiding, was later arrested and detained by the police.

The Public Relations Officer of the command, SP Geoffrey Ogbonnaya, who confirmed the arrest of the woman, yesterday, in Umuahia said Ibeabuchi reported the matter to the police about noon on Thursday, July 2.

He said the case had been transferred to the State Criminal Investigation Department for proper investigation.

He also said the remains of the deceased had been deposited at the morgue “for possible autopsy.”