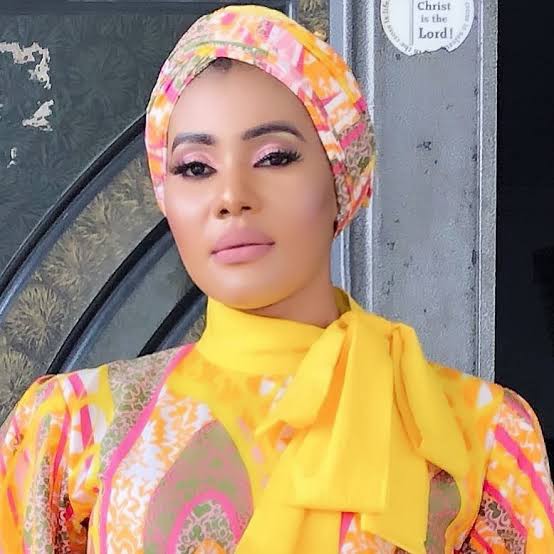 Nollywood actress Nkiru Umeh on Wednesday blasted the Federal Government after some alleged government officials asked for a bribe instead of compensating them.

She revealed sometime in March, 2020 that she lost her cars, house and beauty complex were lost to the Abule Ado explosion.

Áccording to her, the Nigerian government have refused to compensate people who lost their lives and properties to the explosion.

Nkiru wrote; ”After losing over N200m worth of properties and goods. No compensation from the government. Yet they are heartless enough to be traumatizing the already traumatized residents by showing up to demolish the remains of their buildings and refuse to leave the broken blocks and rods from their own buildings built with their hard work.

”Why not let the owners of these buildings at least sell these stuff and make some money. All the properties lost to the Abule ado Festac explosion, no compensation yet. Then stop disturbing them with your bulldozers damn it.

”Imagine negotiating with a government official on how much to pay for you to leave the remains of blocks and rods from your own building. They demolish and sell it all. That’s the business that has been going on in Abule ado Festac.

”The owners of the buildings didn’t even get to sell even broken blocks from their buildings. They sold it all yet no compensation to anyone. Your pipeline freaking destroyed peoples properties. I weep for this country.