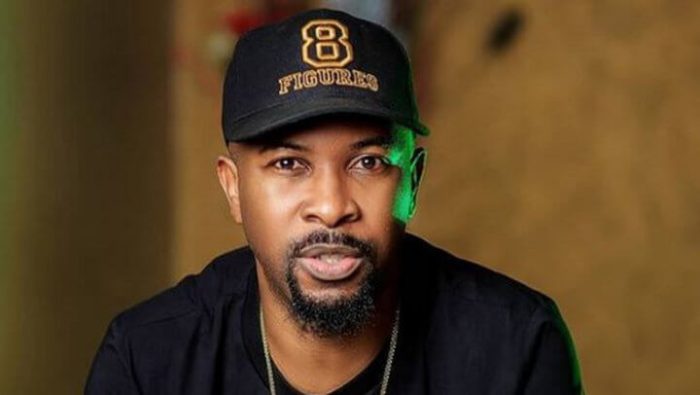 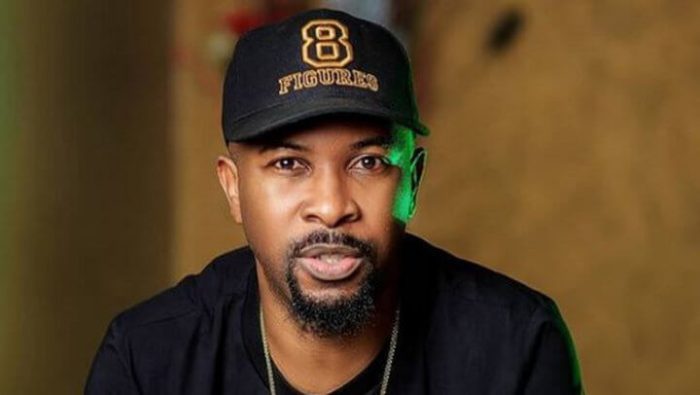 The 44 year old native of Ohafia in Abia State detailed how his friend was assaulted in an uber by men without uniform and a police officer with the name tag Ayomi Oreofe.

Ruggedybaba as he is sometimes called stated that the incident took place in the Surulere area of Lagos state. Read his write up and watch the visual made by the distressed lady:

My friend left in shock as a @policenglagos officer with the name tag Ayomi Oreofe and men acting like thieves just tried to force their way into the uber she was in. This happened a few hours ago in surulere, by iponri police station. Not too far from Leadway.