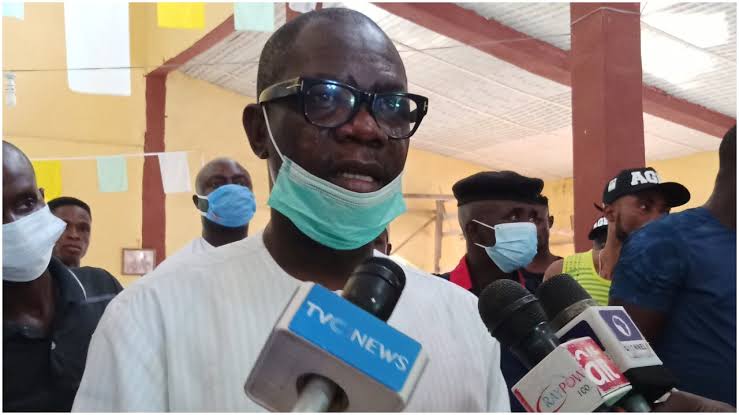 Ondo State Deputy Governor, Agboola Ajayi says the impeachment plot against him by the State House of Assembly is dead on arrival.

Fourteen members of Ondo Assembly had on Tuesday reportedly served Ajayi a notice of impeachment over allegations of gross misconduct, financial recklessness, abandonment of office, official duty and other assignments among others.

It was gathered that the Deputy Speaker of the Assembly, Mr Iroju Ogundeji, the Majority Leader, Jamiu Maito, and nine other members of the House refused to sign the impeachment notice.

Ondo State House of Assembly has twenty-six members and would require 18 members (two-third) to successfully perfect the impeachment.

Speaking with SaharaReporters, Ajayi said that he had yet to be served the impeachment notice by members of the State House of Assembly contrary to reports.

He said he would consider the impeachment notice as a rumour since he had not been “served officially”. He said:

“It is a kangaroo impeachment notice and it is even dead on arrival and I don’t know how the Assembly wants to go about it.

“I have not been officially served a copy of the impeachment notice and people are already reporting it.”

There are indications he (Agboola) might be the flagbearer If the PDP In Ondo state governorship election scheduled for October 10, 2020.