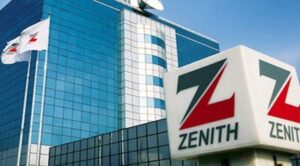 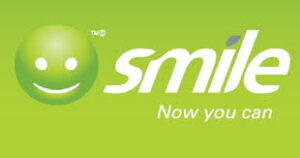 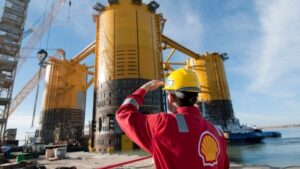 Meanwhile, the Naira eased 5.5% on the official market on Tuesday, after the CBN sold dollars to lenders at a lower rate, bowing to pressure from international lenders to unify its multiple exchange rates.

The exchange rate between the naira and dollar at the Investors and Exporters (I&E) window remained stable on Tuesday, closing at N386.50 to a dollar. This was the same rate that was recorded on Monday as traders continue to mull over CBN’s adjustment of the exchange rate at the SMIS window.

The opening indicative rate was N387.18 to a dollar on Tuesday. This represents an 18 kobo drop when compared to the N387 to a dollar opening rate that was recorded on Monday.

At the black market where forex is traded unofficially, the naira remained stable as it closed at N461 to a dollar on Tuesday which was the same rate that it exchanged on Monday.

Meanwhile, forex turnover at the Investor and Exporters (I&E) window had a rebound on Tuesday, July 7, 2020, as it gained 918.4% day on day, a significant increase from the figure that it achieved on Monday at the foreign exchange market.

This is according to data from the FMDQOTC, an exchange where forex is traded by foreign investors and exporters.