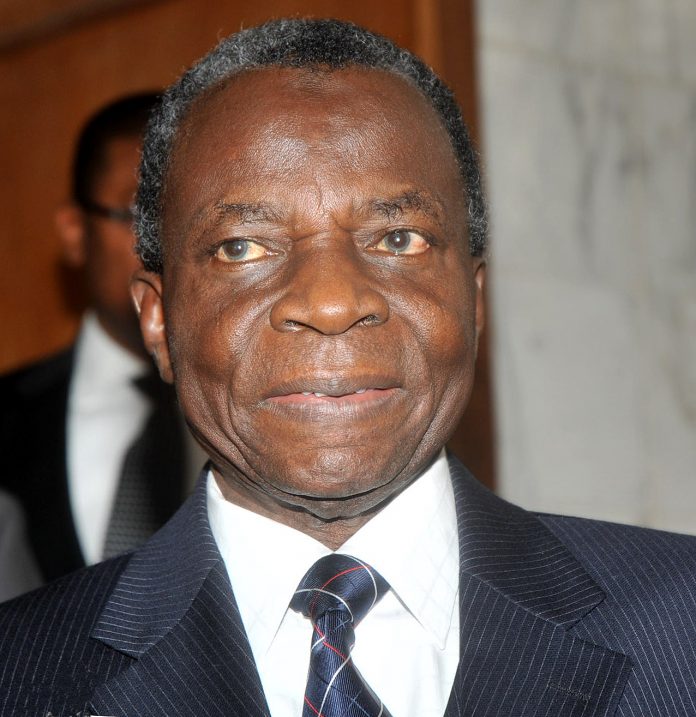 A presidential investigative panel set up a week ago to probe a four-year-old stack of allegations against the EFCC acting boss Ibrahim Magu ordered him to Aso Rock where he was grilled for six hours Monday night is barking the wrong tree.

That is the submission of another presidential committee advising President Muhammadu Buhari on his government anti-corruption fight.

The contradiction has further highlighted the presence of many silos and power blocs within the presidency.

And those close to the administration’s anti-corruption drive believe the Appeal Court President Justice Ayo Salami-led panel is doing the bidding of one of the blocs whose prominent member s AGF/Justice Minister Abubakar Malami.

Prof Femi Odekunle, a member of the Prof Itse Sagay-led Presidential Advisory Committee Against Corruption, has asked Buhari to wake up.

He said PACAC is not against the government dealing with Magu if he’s guilty of corruption, citing the committee antecedents, including its recommendation for the removal of former SGF Babachir Lawal alleged to have diverted refugee relief funds.

According to him, the AGF is no stranger to PACAC, as an advisory body in the presidency. “Malami is not really committed to the anti-corruption fight. To us, he must be allegedly exploiting his loyalty and closeness to Buhari for his own personal or peer-group interest,” he told the newspaper. “What about the PIIB case that had been on since 2015? He did not bring it up until it blew up.”

As far as PACAC is concerned, this Magu row is a shenanigan.

“Chief of Staff to the President, Prof Ibrahim Gambari should come to play here and give proper advice to the President. The PACAC is not pleased with the attempt to rubbish the man,” he said.

Magu was rejected twice for confirmation during the Senate eighth assembly, and since them his name has not been resubmitted for confirmation as a substantive EFCC chair since his appointment in 2016.

Critics have always insisted Buhari doesn’t have the foggiest idea of the upheavals and conspiracies rocking his government and even the entire country.