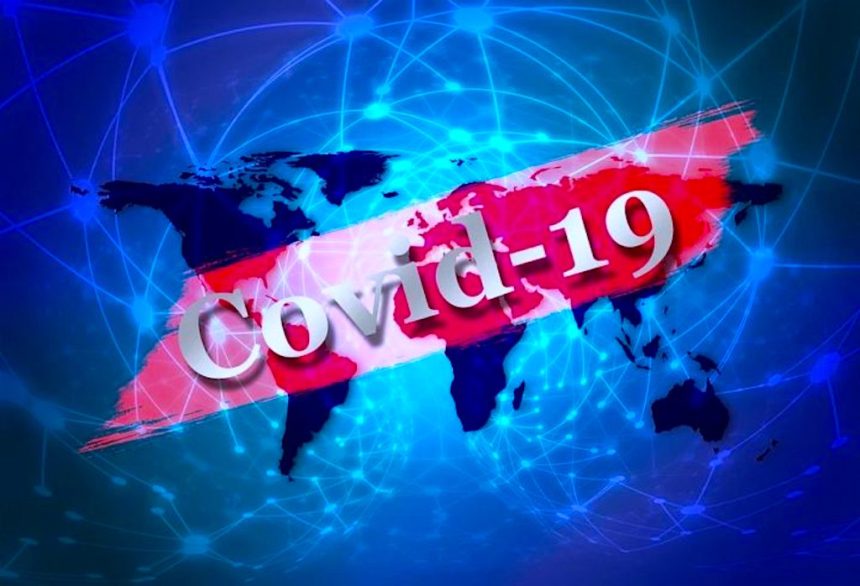 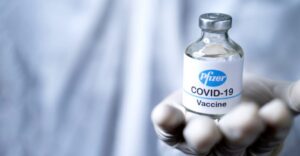 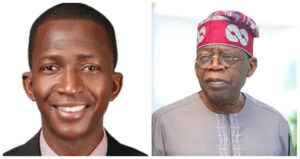 Reports said that the Clinic had also been secretly treating a prominent Pastor,( name withheld) who tested positive for Coronavirus Pandemic while the mortuary attendants were said to be staff of the Central hospital in Sapele

But the Sapele Council boss, Mr Eugene Inoaghan who Confirmed this to Journalists in area on Sunday said that the Seven persons were currently undergoing treatment at the treatment center in Oghara town, adding”the Seven  persons as I speak to you have been taken to treatment center while tracing their contacts , and I want to appeal to Sapele residents that the illness is real and we should always keep the social distancing and don’t forget to use facemasks”

Meanwhile,a teacher in one of the government owned schools in Ughelli North Headquarters at the weekend slumped and died after receiving the news that her husband tested positive to Covid-19 Pandemic disease

But Confirming the incident, the state Commissioner for Health, Dr Onoye Mordi said that the woman ( namewitheld) died at the weekend adding that she had been deposited at the mortuary in Ughelli North General Hospital while her Children have been placed on Isolation

The Commissioner said” we were called the a woman slumped and died and on findings, we discovered that the husband tested to positive Covid-19 Pandemic disease hence she slumped and died because of her health status, and her husband is currently receiving treatment at one of the centers established by the state government in Ughelli” 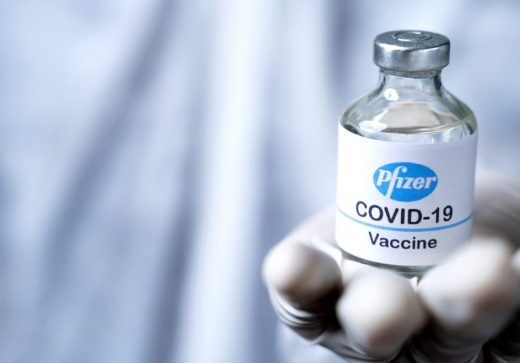 A prominent traditional ruler in Osun State, the Olowu of Kuta, Oba Adekunle Oyelude Makama has said that patriotic… 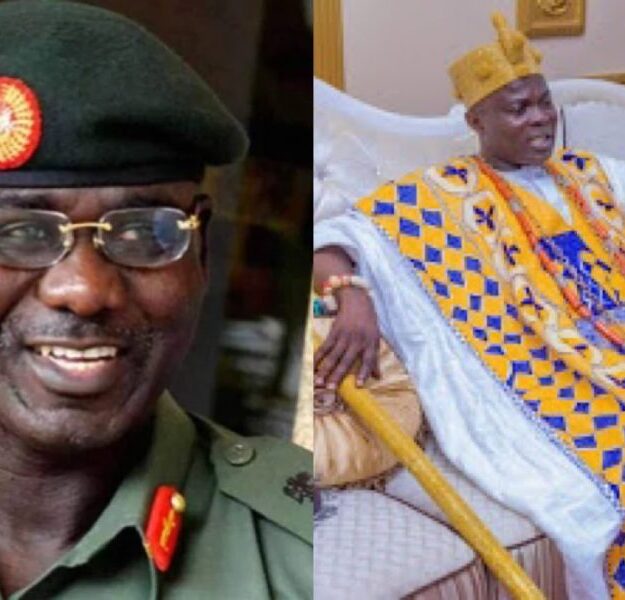