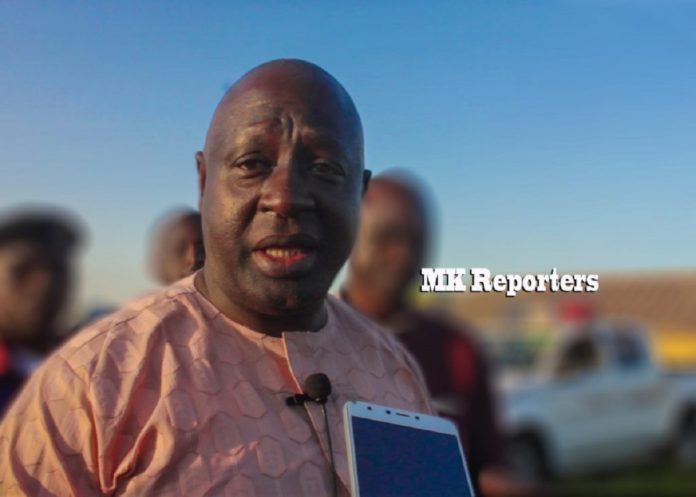 Mandyau, 52, died at about 6pm in Jos University Teaching Hospital, after showing symptoms of pneumonia and typhoid, family sources say.

Several tests carried out on him since he first complained of strange abdominal pains on Tuesday returned negative, said his elder brother, Dan Mandyau.

Covid-19 test which was among the last to be carried out was yet to be confirmed when he died.

Mandyau had on Sunday convened a peace dialogue meeting between herders and farmers in his home village, Nghar in Gashish District.

The dialogue was to restore relationships severed by violent conflicts resulting in the death of 86 locals on June 23, 2018, Mandyau said.

“Peace is the most significant legacy we can ever give to any community,” said the late Chairman during the meeting on Sunday.

The trained lawyer and renowned human rights activist was appointed to head the over 200,000 populated local government in October 2019, by the Plateau State Governor, Simon Lalong.

He was appointed following security threats hindering Democratic elections in the LGA.

Within his first 30 days in office, Mandyau authorized the auditing of the LGC’s accounts for transparency and accountability, distributed project priority forms to communities, held peace meetings in all the LGA’s districts as well as began talks with private organizations for investment, educational empowerment and job creation. 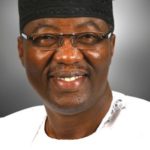 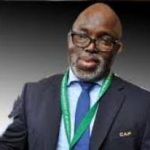 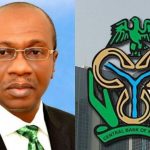 CBN to defend reserves against UK $9b court ruling 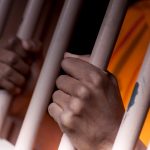