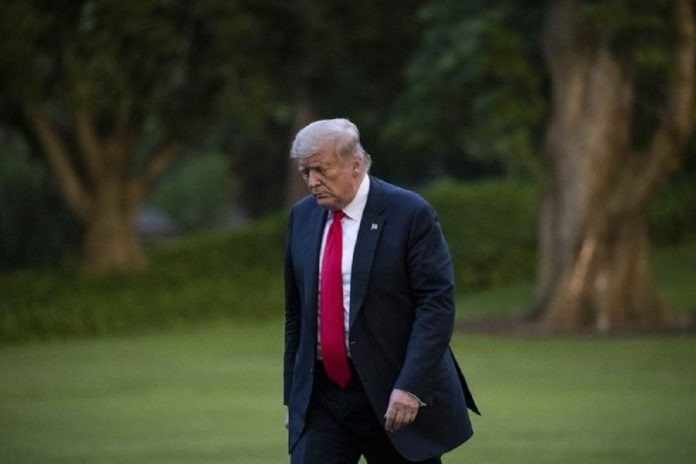 Trump has a plan to stay in the White House if he loses election, former senator says

President Donald Trump is scheming to retain power in the event of an electoral loss in November, according to a former Senator from Colorado.

Tim Wirth published an op-ed in Newsweek where he lays out his theory, apparently inspired in-part by HBO’s adaptation of the Philip Roth novel The Plot Against America.

The former Democratic senator begins with an allegation that Mr Trump will attempt to retain power through voter suppression. Mr Wirth alleges there is a strategy to suppress voter turnout by purging voters – especially inner-city voters – from registration rolls and to suppress mail-in voting. He also believes physical polling locations will be limited, especially in urban areas, in an effort to create long lines on Election Day and discourage voting.

Mr Wirth’s allegations that there has been an effort in Republican-led states to remove people from the voter-roll is accurate.

According to data compiled by Mother Jones, between 2016 and 2018, more than 17 million names have been removed from the voter rolls. While names are removed from voter rolls every year due to deaths or citizens leaving the state, the number of voters removed from the rolls since 2016 has significantly increased.

Between 2016 and 2018, states on average removed 7.6 per cent of their voters from the rolls. However, the purge in some states went much further.

Indiana purged the greatest number of voters, removing 22.3 per cent of the state’s voters from its rolls. Both Virginia and Wisconsin removed 14 per cent, and Maine, Oklahoma and Massachusetts removed between 11 and 12.1 per cent.

Mr Wirth’s theory about Mr Trump trying to retain power following the 2020 US election doesn’t end at the ballot box, however. He believes that – should the president lose – he will claim the vote was rigged and rely on a complicated gambit involving emergency powers and the compliance of Republican legislators to stay in the White House.

According to Mr Wirth, should Mr Trump lose in a scenario where challenger Joe Biden beats him by “decent but not overwhelming” margins in the swing states of Arizona, Wisconsin, Michigan and Pennsylvania, Mr Trump will declare that the vote was rigged.

He will supposedly blame mail-in ballots and Chinese election interference for the loss and invoke emergency powers to launch a Justice Department investigation into alleged “election hacking” in the swing states.

From there, Mr Wirth claims Mr Trump will stall until 14 December, which is the date when states must appoint their US Electoral College electors. Because the swing states are each controlled by Republicans, Mr Wirth believes the state legislatures will refuse to certify their electors until the election hacking investigation is finished.

He then claims the Democrats will challenge the investigation and the challenge to the election, which will eventually be taken to the US Supreme Court. Mr Wirth believes the Supreme Court will rule against the Republicans, but will concede that Mr Trump’s emergency powers authorise him to continue his investigation. The Supreme Court will also maintain that should the swing states not be able to certify their selectors by 14 December – for any reason – then the Electoral College will have to meet and vote for the president without the swing states included.

Under Mr Wirth’s theory, the Electoral College will then meet without the swing states under investigation, and neither candidate will receive enough votes to secure the presidency. According to Mr Wirth, the contested election would then move to the House of Representatives, where each delegation gets to cast one vote towards the presidency.

Mr Wirth claims the plot is not far-fetched, and points to Mr Trump’s threat to invoke the Insurrection Act of 1807 to use the US military against demonstrators at the George Floyd protests, but notes later on that the “recent resistance of our military establishment is an encouraging sign and necessary component of the ‘people’s firewall’”. 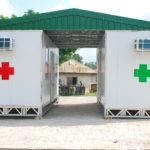 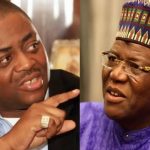 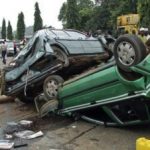 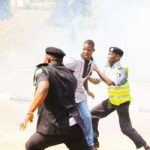