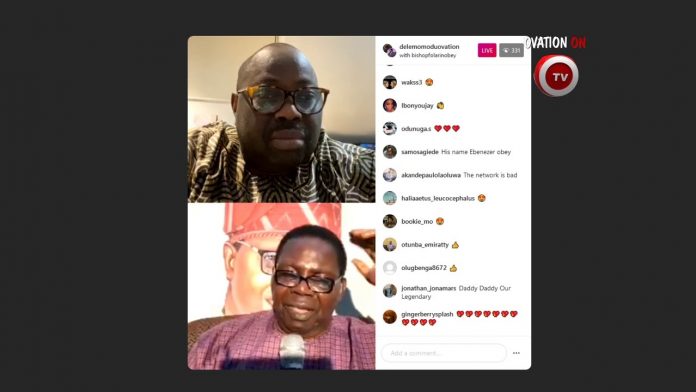 Contrary to reports alleging that Juju music maestro Ebenezer Obey had died in London, publisher of Ovation Magazine, Dele Momodu has come out to debunk the report, describing it as fake news.

Recall that a controversial Journalist on Twitter on Saturday had quoted credible sources that the veteran singer may have died.

However, as fears and rumors of his death continue to linger, Dele Momodu in his verified twitter handle described the news as fake, buttressing it with a video of an interview with the veteran singer on Instagram. 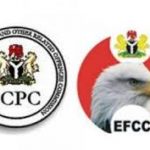 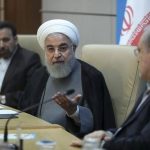 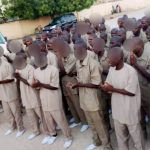 Why We Are Rehabilitating And Reintegrating Ex-Boko Haram Members – Borno Commissioner For Women Affairs, Zuwaira Gambo