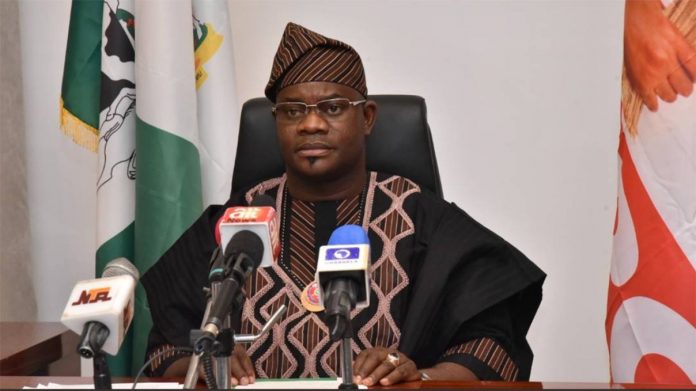 Governor Yahaya Bello of Kogi State at last escaped nullification of his election by the court. The Kogi State governor for the first time secured a unanimous judgement at the Court of Appeal sitting in Abuja upholding his election victory in the November 2019 governorship election in Kogi State.

Unlike the election tribunal where Governor Bello narrowly escaped annulment of his election victory in a 2:1 judgement ratio, the five-member panel of the Court of Appeal in Abuja on Saturday dismissed the suit filed by Musa Wada, candidate of the Peoples Democratic Party (PDP) in the November election citing lack of merit.

One of the three-man judges of the tribunal which sat in Abuja j=had in a dissenting judgement held that the petitioner proved his case beyond reasonable doubt, and therefore, nullified the election of Governor Bello, ordering INEC to conduct fresh election within 90 days. But the other two judges in a majority judgement, upheld the election of Bello.

The five judges that sat at the Appeal Court, in their unanimous judgment, ruled that the appellant failed to prove alleged case of malpractice and over voting at the appellate court, and therefore, threw out the appeal.

The Appeal Court further sanctioned the appellant, awarding the cost of N100,000 against Wada to be paid to each of the three respondents.

The PDP candidate may not end the case there; he maybe pursuing the suit to the Supreme Court.