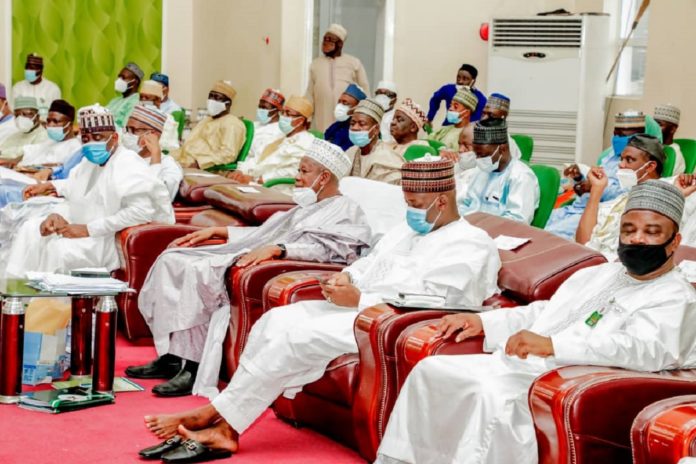 A day before his appointment as the Chairman of Edo State Gubernatorial Campaign Council, governor Abdullahi Umar Ganduje of Kano state, put finishing touches to the reengineering and repositioning process of the ruling All Progressives Congress (APC), in the state.

Which followed few weeks of meetings upon meetings with Caucus committees from all the wards and local governments of the state. The last lap of the exercise took place at the Coronation Hall, Government House, Kano, Wednesday.

When he inaugurated many committees that would go round all the Wards and local governments to further strengthen all party structures and membership behaviours.

As the state would be facing local government elections in some months to come and after critical assessment of how the party paired during the 2019 gubernatorial election, which went for a run-up, governor Ganduje thought it most appropriately to overhaul the performance of the party, particularly within the metropolis.

All leaders of Caucus committees from all the 484 wards and 44 local governments were at Africa House, Government House, Kano, in batches, in the last few weeks when the governor examined and cross-examined party’s performance and membership behaviour, when he had eye-ball-to-eye-ball contact with them.

He said “You are directed to go to all nooks and crannies of our local governments, wards and down to polling units and see to the good working relationship with all party members. That will ensure timely strengthening of our great party, the APC.”

Meaning we have two committees per Senatorial zone making them Six Committees. All the committees will now bring their collected reports to the Central Committee,” he discloses.

For coherent use of all the collected reports, the governor said the party would have a compendium of a Mega Report, “…which would be analyzed and put to use. You know that our party is a party that is people-centred and for the overall development of our state and the country in general.”

All the committees were given a period of three weeks to submit report. It is through these expected reports among many other strategies that the state governor would employ methods to reposition the party in te the state for better performance against elections to come henceforth.

As an extension of such meetings, Ganduje, met with all Chairmen. Secretaries,  Treasurers, Youth Leaders and Women Leaders of the ruling APC from all the 44 local governments in the state, Friday, at Coronation Hall, Government House, Kano.

From the grapevine, stemming from the party’s grassroot, it was learned that, with the party’s strategic disposition, courtesy governor Ganduje and the party leadership in the state, APC is more strong and viable to face any elections head on. With all courage, focus, determination, commitment and patriotism. 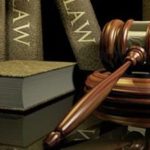 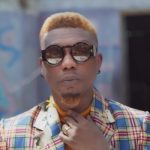 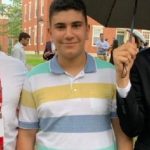 Palestinian with Harvard scholarship finally allowed into US 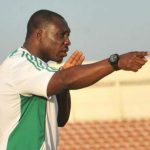 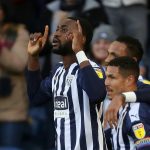