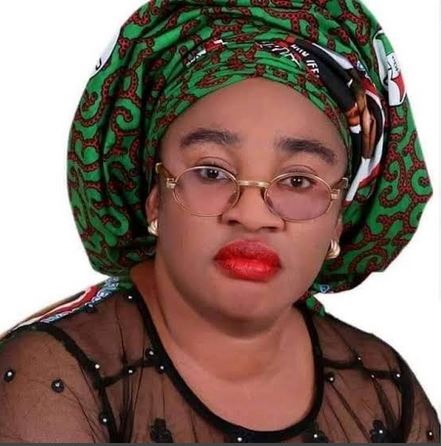 This is coming less than a month after the demise of Chief Patrick Omeje who she handed over to in February after the state local government election.

The news of her death was yet to be made official by the family though some close relatives who confirmed the report said the two time Nsukka Local Government Chairman died on Saturday after battling diabetes.

Fillers from sources close to the council reveal that preparation was already in top gear for the burial of the late Chief Patrick Omeje on Monday before the death of his predecessor.