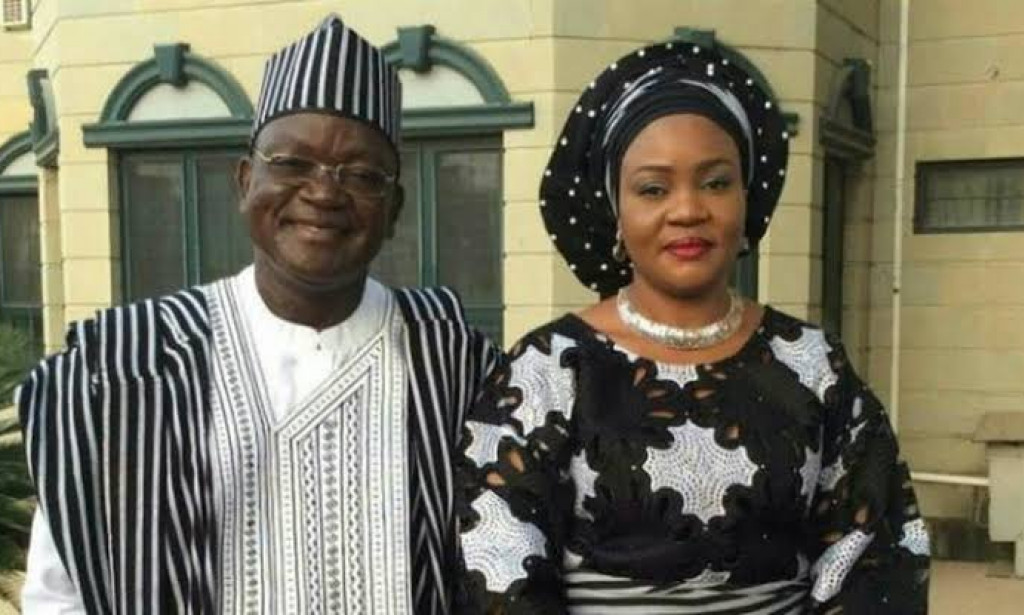 Eunice Ortom, the wife of Benue State Governor Samuel Ortom, along with their son and some staff, have tested positive for the dreaded coronavirus disease.

Mrs Ortom who made this known in a statement she personally signed and issued late Friday night, said she had gone on self-isolation with her son and all her affected staff.

The Benue First Lady said the disease is not a death sentence, expressing confidence that she and all thise affected would recover soon.

“A few moments ago this (Friday) evening, I received my result from the tests earlier carried out on me and others by NCDC personnel on routine screening at House, Makurdi which returned that I and my son, and some staff are COVID-19 positive.

“We have from this moment, gone into total isolation as required by the protocols and would immediately begin the management treatment as advised by medical experts.

“While I have taken the responsibility to personally call everyone I can recall having had recent contact with to go for testing, I advise anyone who has had close contact with me in the last two weeks and the public to go for screening and testing.

“I wish to reiterate that been COVID-19 positive is not a death sentence as evident by the many recoveries recorded thus far so there is no need to panic, but we should continue to be responsible in our actions so as to keep others safe,” she said.

The Benue First Lady encouraged people of the state to take preventive measures to be protected and be safe by observing all the primary protocols including wearing of face masks, constant washing of hands, maintaining of social distancing and staying indoors when not necessary to go out.

According to the Nigeria Centre for Disease Control (NCDC), Benue recorded 32 new cases of coronavirus on Friday, bringing the total number of infection in the state to 97.