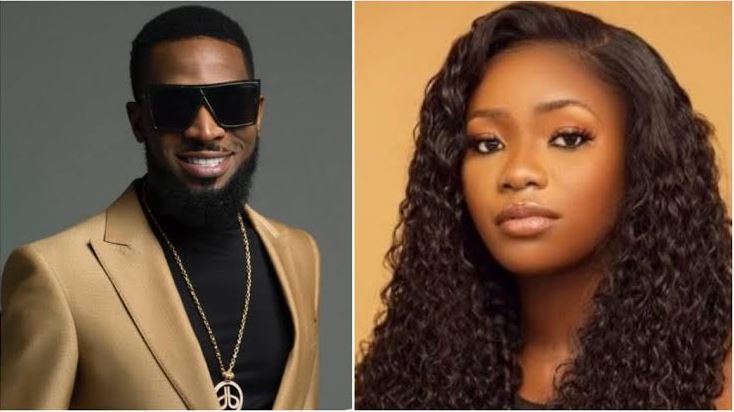 Nigerian entertainer, Dapo Oyebanjo aka D’banj, on Friday sued Seyitan Babatayo for N1.5 billion for alleging that he raped her in a Lagos hotel in 2018.

The lawsuit was signed by D’banj and presented to the high court of the FCT by his lawyer, Mike Ozekhome, on Friday.

In the filing which was seen by PREMIUM TIMES, D’banj requested the court to order Ms Babatayo to tender a letter of apology for the accusations directed at him, which he claimed has caused him “embarrassment, ridicule, derision, marital disharmony, mental agony, and psychological trauma.”

D’banj also requested in the document that his accuser pays him N1 billion to cover for the general damages that her actions have caused him.

“An order directing the defendant to pay the claimant, the sum of #1, 000,000,000.00 (One Billion Naira) only, representing general damages over the untold embarrassment, derision, public ridicule, odium, obloquy, marital disharmony, mental agony and psychological trauma which the defendant’s tweets and publication have caused the claimant,” the document read in part.

The award-winning musician also requested an additional N500 million, which he said represents the “aggravated, punitive, and exemplary damages” that he incurred.

All efforts of this newspaper to reach Ms Babatayo’s lawyers, Ojoge, Omileye, and Partners, were unsuccessful as telephone calls and text messages sent to them were unanswered.

Ayodeji Osowobi, the director of Stand To End Rape, a non-profit that has taken up Ms Babatayo’s case, has also declined to make any official statement about the suit.

She, however, told this newspaper that Ms Babatayo will soon be releasing a statement detailing her experience in the past week.