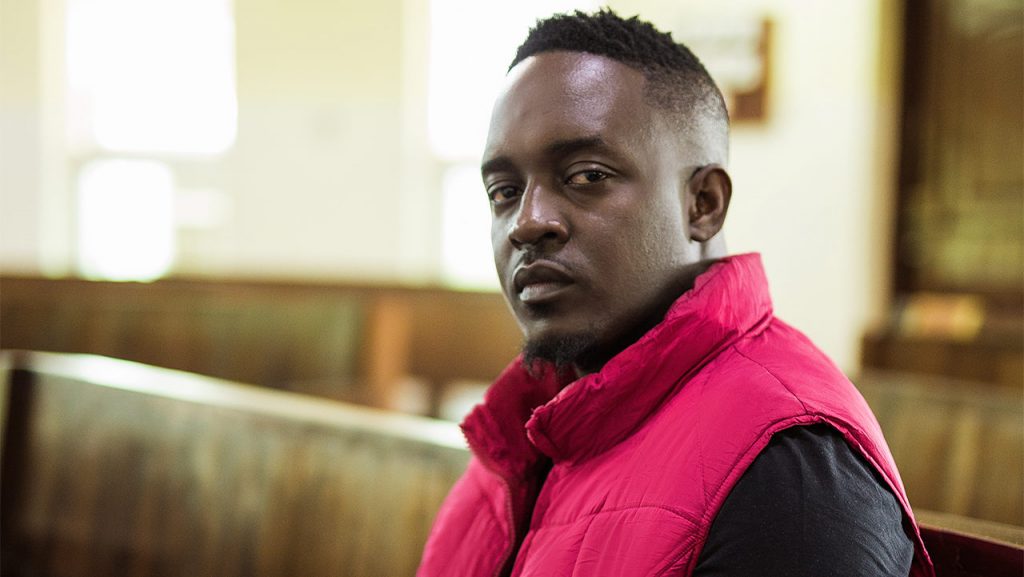 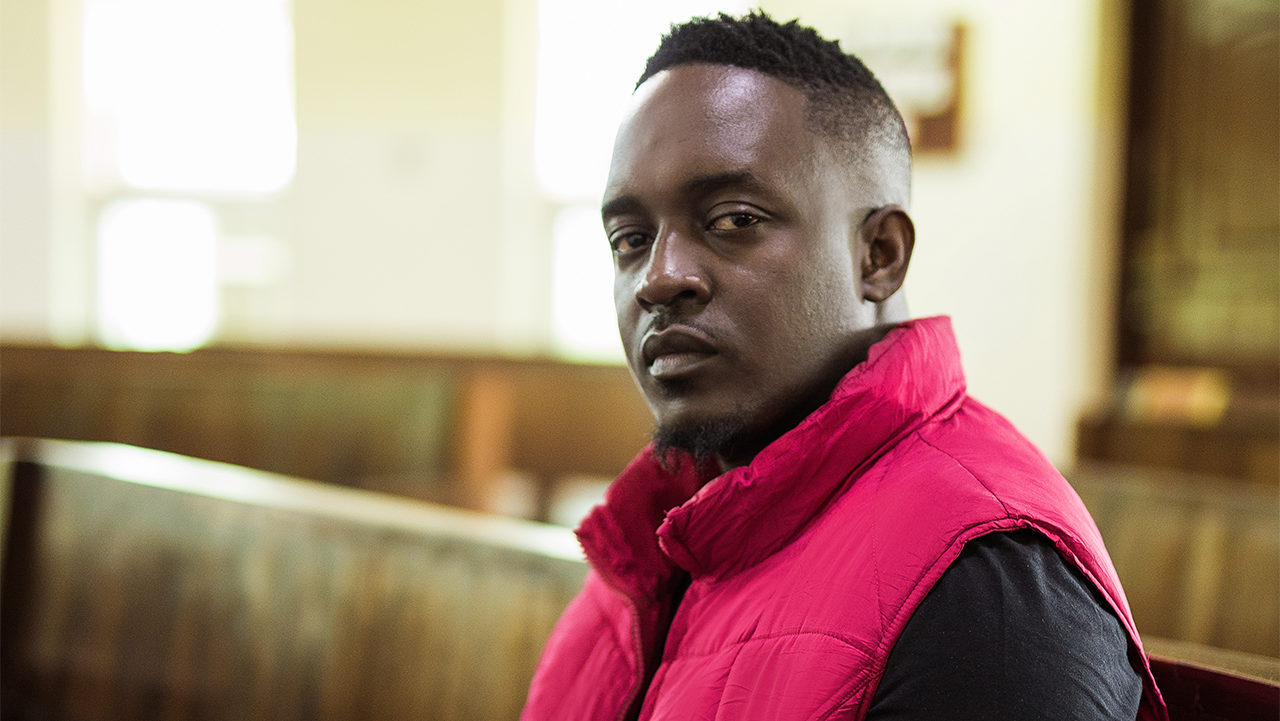 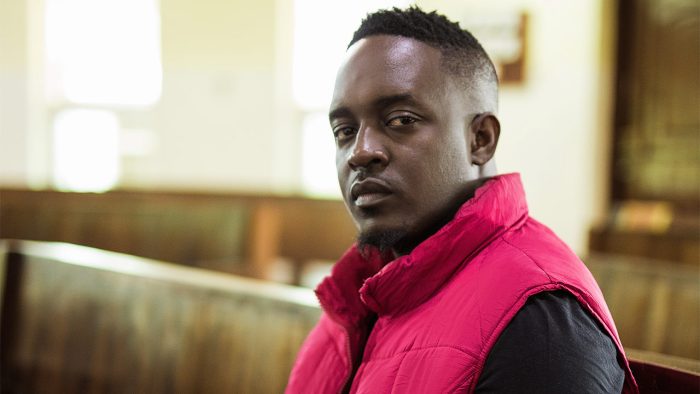 Hundessa, who focused on the rights of the country’s Oromo ethnic group and became a popular voice in a wave of protests that led to the downfall of the previous prime minister in 2018, was shot dead by unidentified gunmen on Monday.

The 38-year-old the late musician as a leader, “a king and a truth speaker on Twitter on Friday.”

A musician, a leader, a truth speaker, a King..

Ethiopia our thoughts are with you in this time.

Hundessa’s songs called for greater rights for Ethiopia’s largest ethnic group, the Oromo, which earned him many enemies and led to his arrest.

The songwriter who died at 34, was buried on Friday.

Following is death, at least 81 people were killed in violent protests in the country’s Oromia region. 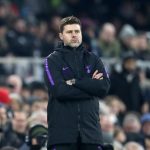 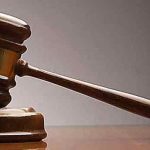 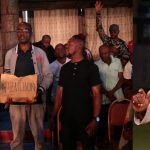