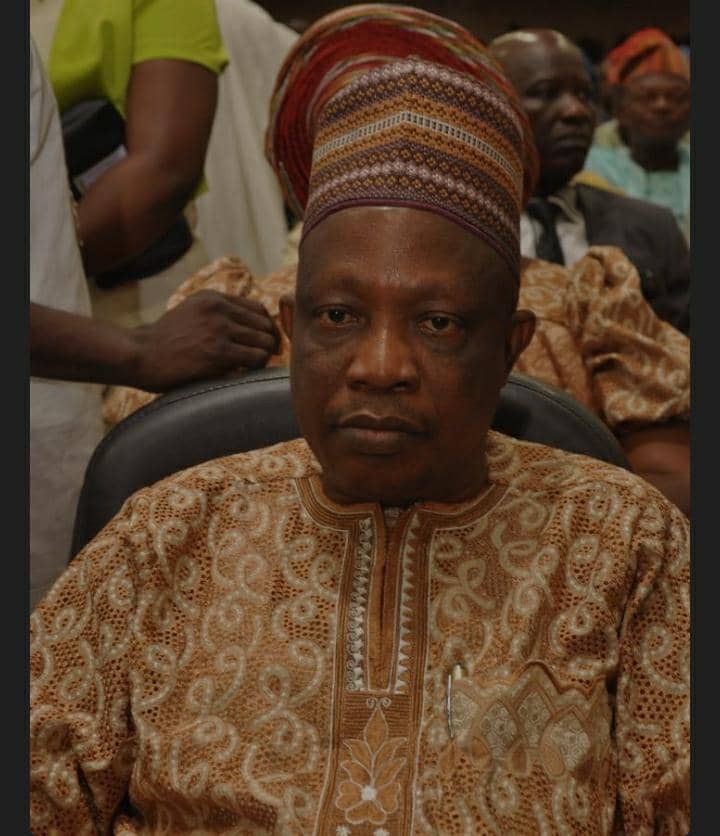 Mr Adegbenro was said to have died after he was rushed to a hospital in Owo, a town within the state.

While the cause of death has not been officially announced, government sources said it may not be unconnected with Covid-19.

The state governor, Rotimi Akeredolu is currently on isolation having recently tested positive for the virus.

Adegbenro was born on 5th June 1955 at Ilara-mokin in Ifedore Local Government Area of Ondo State.

After his elementary education at Muslim Primary School, Ilara-mokin, he proceeded to Oyemekun Grammar School, Akure between 1962 and 1967.

He later went to the University of Benin, Benin City where he bagged a Bachelor of Medicine, Bachelor of Surgery, MBBS.