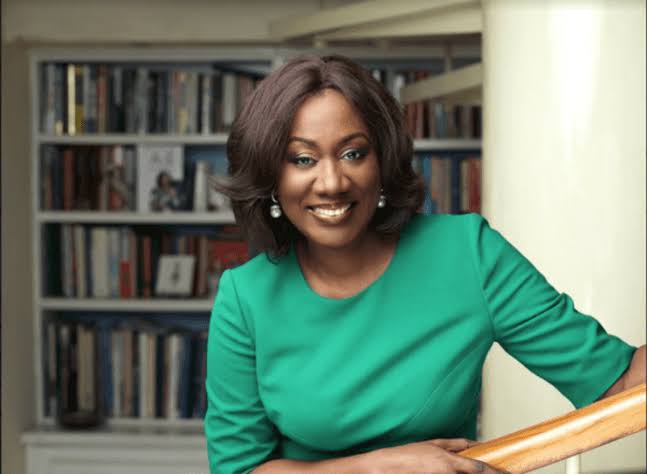 Controversy has been tailing President Muhammadu Buhari‘s appointment of Mrs. Opunimi Akinkugbe, as an ambassadorial nominee for Ondo State.

Mrs. Nimi Akinkugbe, an indigene of Abonnema local government area of Rivers State, was named among the ambassadorial nominee listed under Ondo State that was announced by the Senate President, Ahmad Lawan, on Wednesday.

The nominees, who is the daughter of late F.I Ajumogobia, is married to Yinka Akinkugbe from Ondo State and they are blessed with three children.

The nominee, who is a renowned columnist, has over 23 years of experience in the banking sector having worked at Stanbic IBTC, Barclays Bank and Standard Chartered Bank where she is currently a non-executive director.

She attended the London School of Economics and Political Science and IESE Business School where she bagged an MBA.

Speaking with The PUNCH on Wednesday, the state Chairman, Ondo Youth Coalition, Ademario Emmanuel, said Ondo had prominent sons and daughters that could take up the appointment.

Emmanuel, who is also the National President, Youth Advancement Initiative, said the appointment would not stand. He said,

“The person that was nominated is not from Ondo State. We are doing more research to know those behind the recommendation of that appointment and we will send a letter to the Presidency and the governor. Ondo State cannot be short-changed and manipulated by some greedy set of persons because of power.

“It is insulting that we have people that can represent this state well in national affairs. Why are they not being given appointment?

“Ondo State has prominent sons and daughters who are well to do and can represent Nigeria and the state anywhere in the world. This appointment will not stand. When we have made up our mind, we will take the next step.”

Also speaking, the President, Yoruba Afenifere Youth Organisation of Nigeria, Eric Oluwole, called on Buhari to reverse the appointment within 48 hours, adding that an indigene of Rivers State cannot represent the people of Ondo State. He said:

“We call for the cancellation of Ondo state ambassadorial nominee within 48 hours. Someone cannot be nominated from Rivers State to represent us in Ondo state as an ambassador, when there are many qualified indigenes.

“I urge Governor Rotimi Akeredolu of Ondo state as a lovely person to play neutral selection on this, I want to believe the nomination was a mistake.”

However, the lawmaker representing Ondo-Central senatorial district, Senator Patrick Akinyelure, said there was nothing wrong with the appointment of Mrs. Akinkugbe as long as the governor supports her.

Akinyelure said that since the nominee was legally married to an indigene of Ondo State and had given birth to “Ondo children” she was qualified to represent the state.

“You can claim your husband’s state. As long as she has married our people, we accept her. However, if the people of Ondo State kick against it, we will reconsider. She is the mother of Ondo children regardless of where she is from.

“I don’t believe in standing in the way of someone’s success. If the governor approves of her appointment, then there is no problem,” he said. 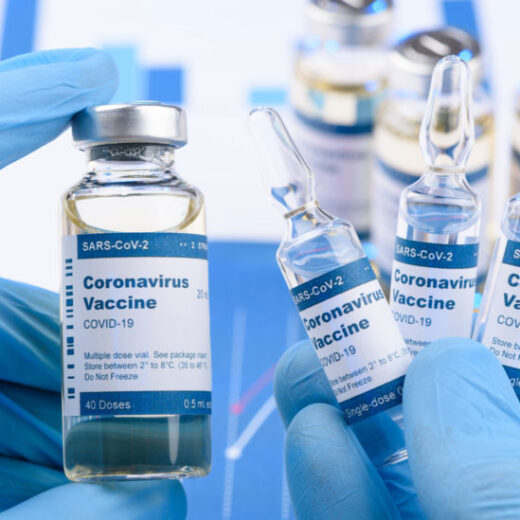 Nigeria, on Friday, commenced the mass vaccination of her citizens against the COVID-19, beginning with the nation’s healthcare workers.This is… 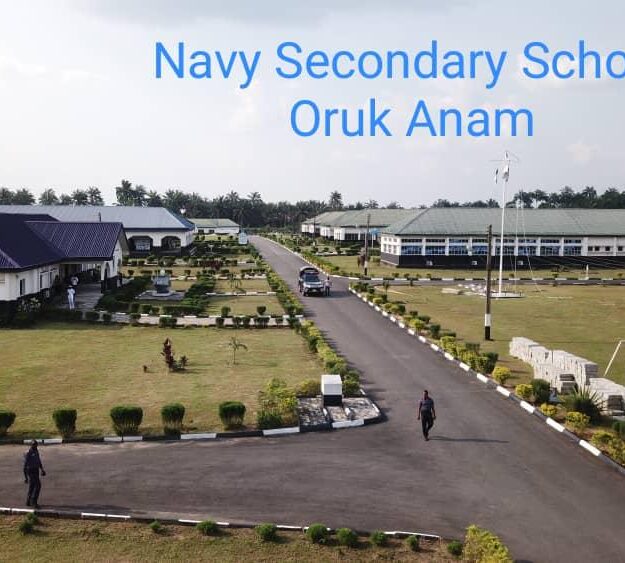 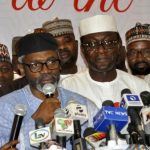 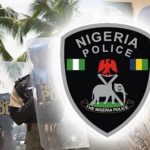 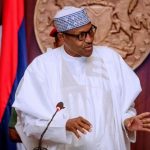 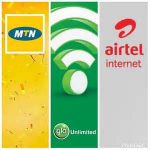