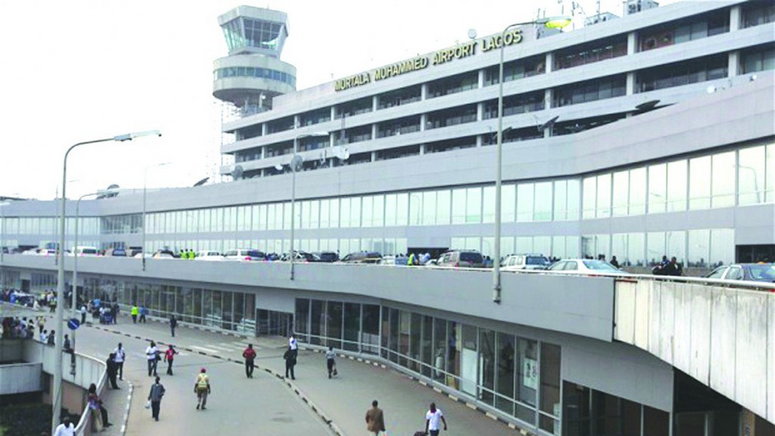 There Will Be No International Flights For Now – FG Declares

It has been revealed that the Federal Government on Wednesday says there is no plan to restart international flight operations at the moment.

The Minister of Aviation, Hadi Sirika, made this known via his official Twitter handle.

He explained that domestic flights, would, however, commence from July 8 with the Lagos and Abuja airports which would both open on the same date.

Sirika noted that four other airports including Kano, Port Harcourt, Owerri and Maiduguri would resume from July 11 while other airports would be open effective July 15.

He wrote, “I am glad to announce that Abuja & Lagos airports will resume domestic operations on the 8th of July, 2020. Kano, Port Harcourt, Owerri & Maiduguri to resume on the 11th. Other airports on the 15th. Date for international to be announced in due course. Bear with us.”

The minister added that preventive protocols outlined by the Nigeria Centre for Disease Control and the World Health Organisation would be followed from passenger facilitation to flight operations.

The country’s airspace and airports had been shut to flight operations in March to curb the spread of the coronavirus pandemic.

Essential flights such as those for evacuation and movement of medical supplies were, however, permitted.

The PUNCH had reported that Nigeria’s index case of the novel virus, an Italian businessman, flew a Turkish Airlines flight into the Murtala Muhammad International Airport, Lagos from Milan, Italy, having transited through Istanbul, Turkey.

Over four months later, coronavirus infections in Nigeria have risen to 26,484 including 603 associated deaths. 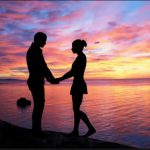 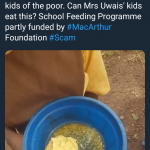 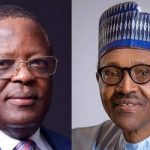 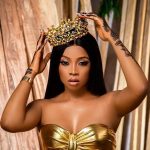