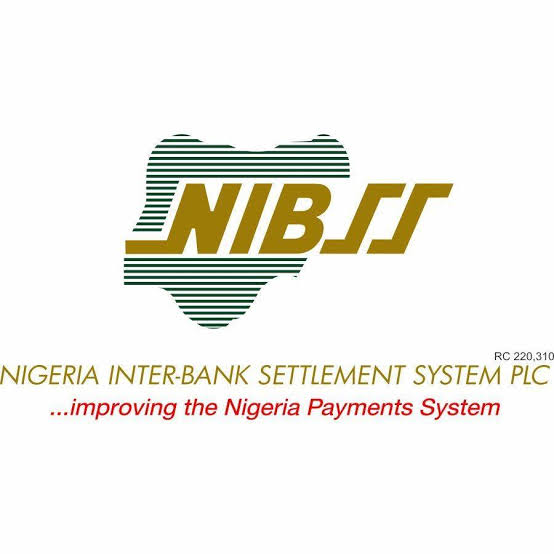 Nigerian banks have opened about 35 million accounts between January and May 30, 2020 in spite of the negative impact of the Covid-19 pandemic on the banking and financial services sector.

According to figures gleaned from data hosted on the website of the Nigeria interbank Settlement system NIBBS, the total number of bank accounts was 125 million as of January, 2020 but rose to 160 million at the end of May, representing a growth of 78.1 percent.

The data also indicates that about 16.6 million accounts were opened between April and May, a period when the federal government imposed a general lockdown on the country. This is followed by 12.8 million new accounts between February and March while January to February recorded 5.3 million new accounts.

The total number of active accounts grew the most between February and March by 14.8 million, followed by April and May, by another 14 million.