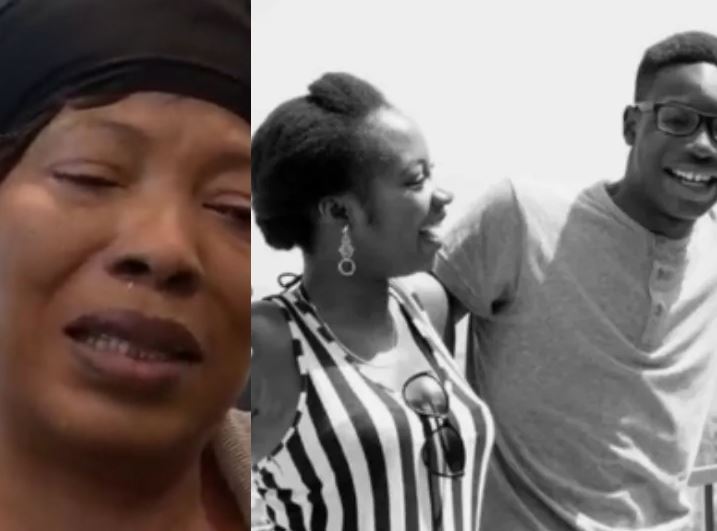 ‘If You Know Who Killed My Brother, Pls Come Forward’ – BBNaija Khafi And Her Mother Pleads (Video) 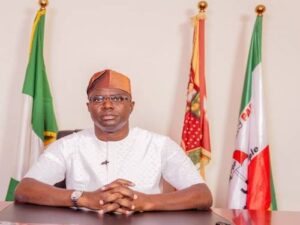 ‘If You Know Who Killed My Brother, Pls Come Forward’ – BBNaija Khafi And Her Mother Begs

BBNaija housemate, Khafi Kareem, her mother and brothers took to National TV to plead for anyone with information on the killer of Alexander who was allegedly shot in a case of mistaken identity to come forward for the culprit to be brought to book.

Alexander, 20, the younger brother of BBNaija’s Khafi Khareem, was shot dead on June 8, 2020, just after midnight. He suffered gunshot wounds to his chest and abdomen on Askew Road in Shepherd’s Bush.

He was said to have been begging for help, for someone to save his life before he died.

Detectives said a white Range Rover Evoque linked to the murder was later found burnt out nearby in Ealing.

“Alex was a loving and caring boy who was loved by so many,” his family said.

“He was so enthusiastic about what he did, he loved IT and computers. His life was tragically cut short by such a senseless act of violence which no one should ever have to endure.

“He will never have the ability to grow up and live the life we all can, he had plans to go to university in September.”
Khafi and her family appeared on BBC and she shared the feature on her social media page with caption;

“On the 1st of January 2020 I had no idea I would be going into the 1st day of the second half of the year without my little brother. Almost a month on and the person who has broken my family still has not been found. The hardest thing was not being there for my brother when he cried out for help. I’m praying we can help him now. If you know who did this please come forward. I beg you. #HelpAlex. 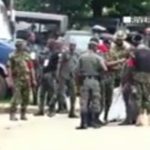 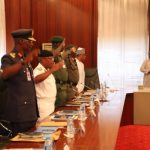 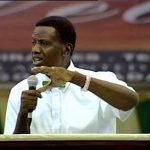 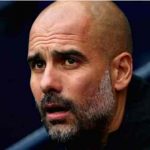 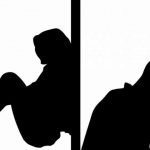