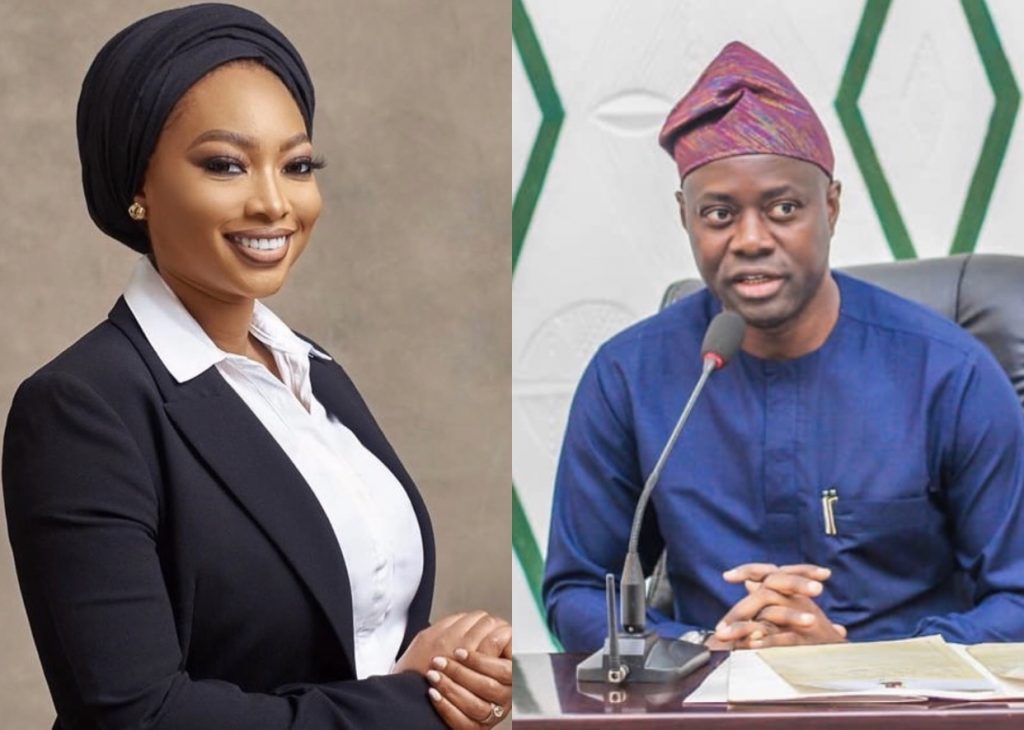 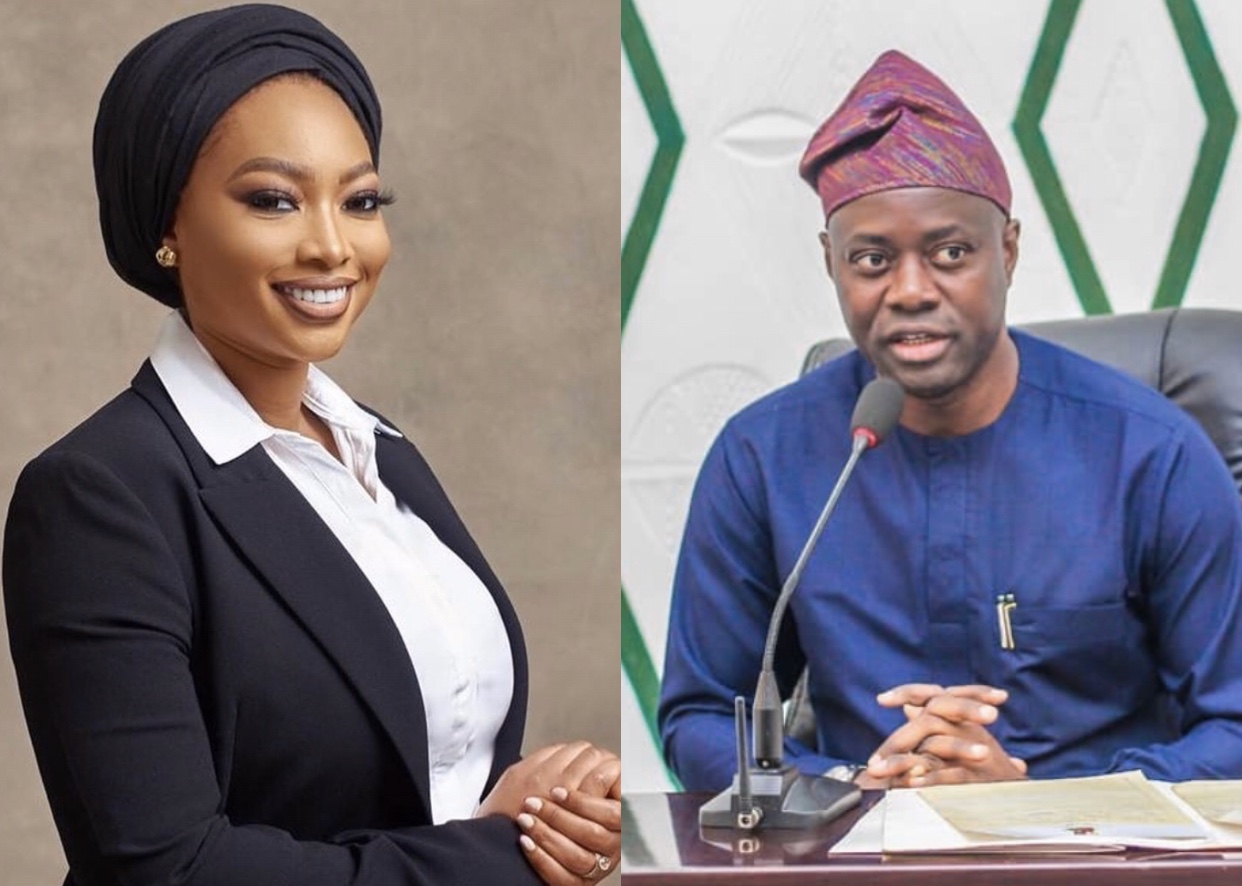 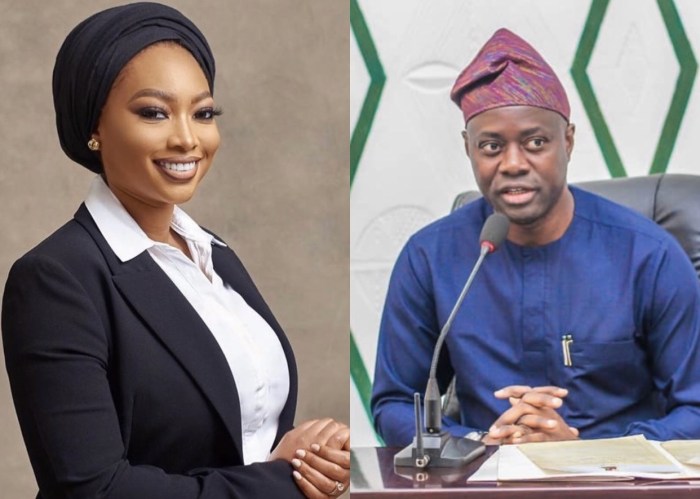 According to the daughter of Governor Abdullahi Ganduje of Kano State, Seyi Makinde can never surpass the achievements of the late ex-Governor Ajimobi.

Fatima, who is SA to Speaker Gbajabiamila, said this in a tweet in response to a post by Nigerian activist Segun Awosanya aka Segalink on Tuesday.

Awosanya had tweeted, “I don’t know how many people are glad to know that Seyi Makinde, the Governor of Oyo State cannot be guilt-tripped into endorsing a heist wrapped in emotions at the expense of the beleaguered people of Oyo State. I’m personally happy he saw through the shenanigans.”

In her response, however, Fatima tweeted, “Lol. Face with tears of joy half-truth is dangerous sha! SM can never ever ever come close to Ajimobi. Not your mate!!!”

Lol ? half truth is dangerous sha! SM can never ever ever come close to Ajimobi. Not your mate!!!

The Ajimobi family has been engaged in a feud with the governor since the death of their patriarch last week.

Ajimobi’s widow, Florence, had last week accused Makinde of abandoning the family, and being insensitive and refusing to condole with the family when Ajimobi died.

The family had also accused the governor of refusing to give them the approval to bury their father on a parcel of land in Ibadan.

Makinde had said the land in question was a subject of court litigation and thus could not allow Ajimobi to be buried there.