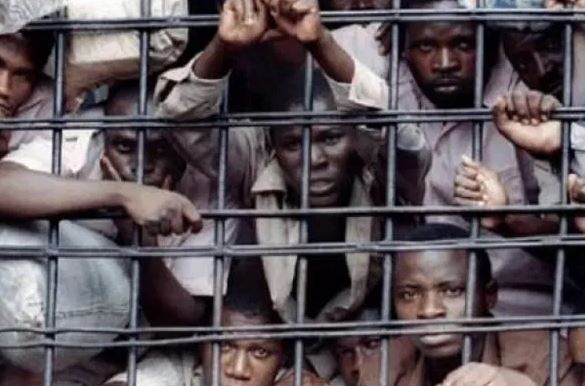 The inmates who have been in custody of the centre since 2016 for offences such as stealing, burglary and fraudulent conversion were released following directives from President Muhammadu Buhari and Chief of Nigeria (CJN), Justice Ibrahim Tanko Muhammad to heads of courts.

Heads of court were told to decongest the prisons to curtail spread of coronavirus(COVID-19) amongst inmates.

The inmates were released under the power vested on the Chief Judge under Section 1 (1) Criminal Justice Release from Custody ) (Special Provisions) Act, Laws of the Federation of Nigeria 2007. This was done at an event tagged “Correctional Centres Decongestion Exercise”, and held at J.I.C. Taylor Court House in Igbosere.