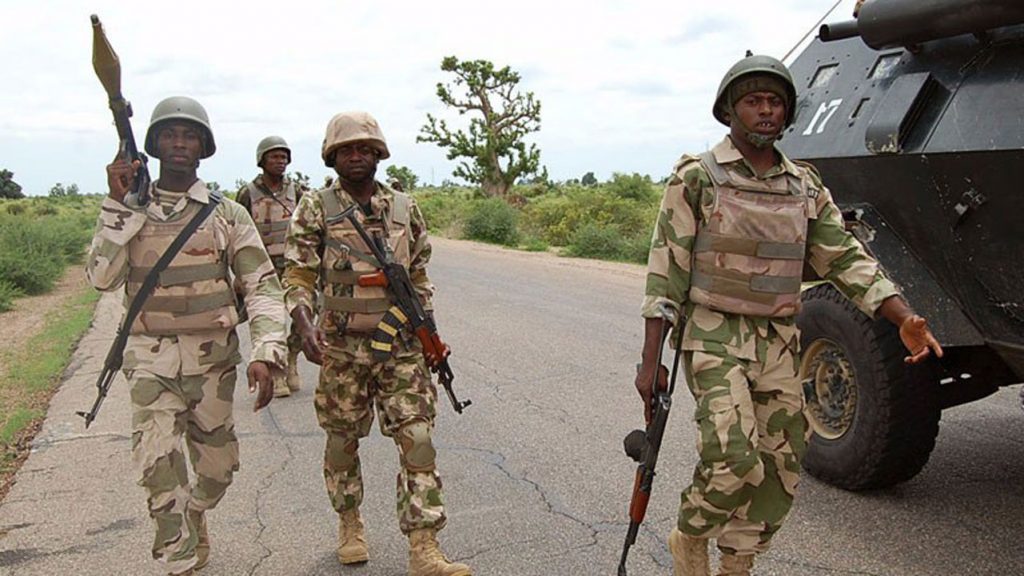 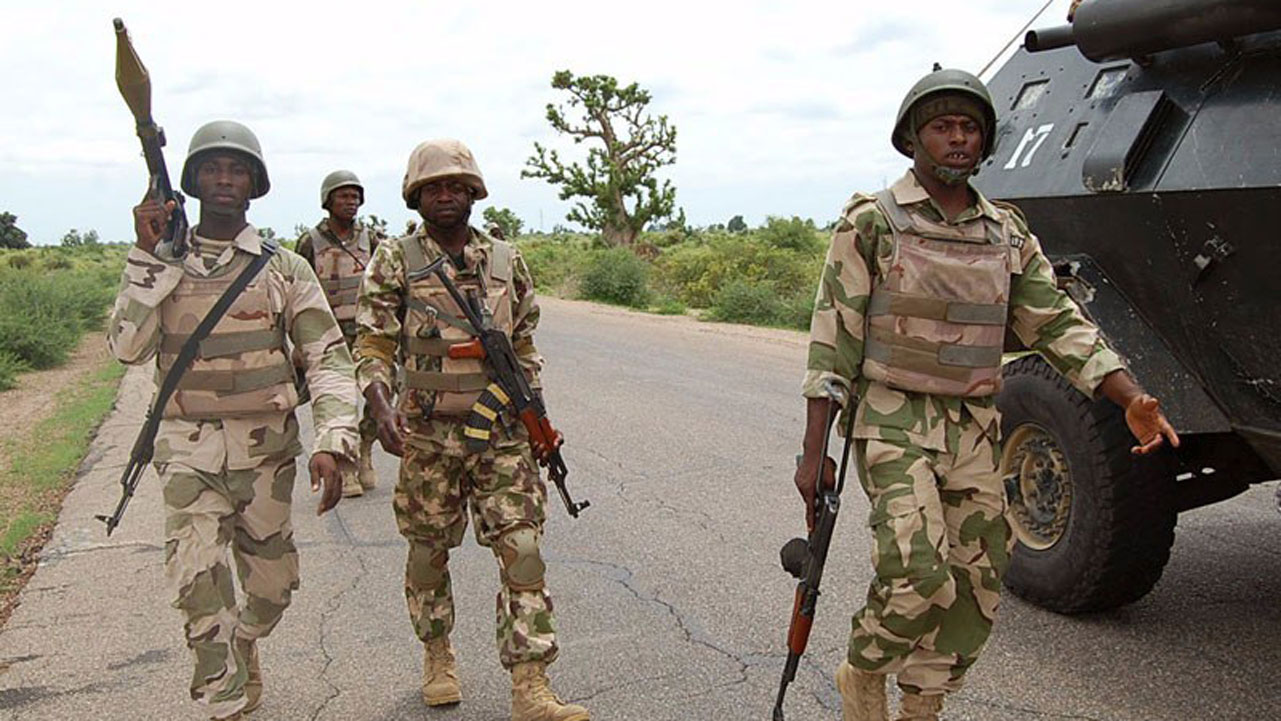 Troops of Operation THUNDER STRIKE under the auspices of the ongoing Operation ACCORD, have impeded an attempted kidnap of passengers along the Abuja-Kaduna expressway by armed bandits on 25 June 2020.

According to the report made available by the Coordinator Defense Media Operations, Maj. Gen.John Enenche, Sequel to actionable Human Intelligence on the activities of armed bandits between Olams and Alheri camp along the Abuja-Kaduna expressway, troops promptly deployedto the scene and engaged the bandits with effective firepower.

He said troops overwhelmed the criminals with high-intensity fire, forcing them to abandon theirheinous mission and fled into the forest in disarray.He explained that as troops engaged the bandits, passengers in the targeted vehicle, a Toyota Hiace Bus with registration number Lagos MUS-944FR travelling from Abuja to Kaduna, managed to escape in various directions into the surrounding bushes.”

However, the gallant troops, adopting an aggressive posture, pursued the bandits deep into the forest and inflicted fatal injuries on them while also exhibiting the requisite composure in recovering all the passengers who escaped into the bush during the encounter.” Currently, troops are exploiting the general area of the incident, in search of the fleeing bandits with express orders to bring them into custody while aggressive patrols are underway along the axis.

It is also important to state that all passengers in the targeted vehicle have been accounted for.Consequently, the Military High Command commends troops of Operation Thunder Strike for their vigilance and professionalism exhibited during this operation. The troops are further encouraged to remain resolute in curtailing the activities of armed bandits along the Abuja-Kaduna Expressway. The general public is hereby reassured of their safety while travelling alongthe Abuja-Kaduna corridor and indeed along all other highways across the country. 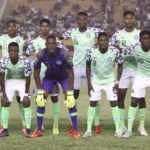 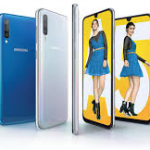 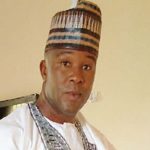 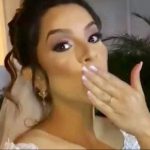 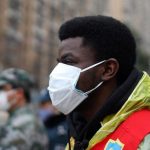