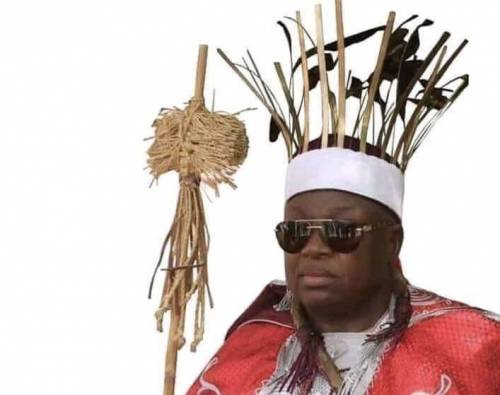 The monarch was said to have died in the early hours of Sunday in his sleep.

Spokesperson for the kingdom, Chief Timawus Mathias, said, “Homun Honest died in the late hours of the night June 28th 2020 at his palace in Numan, Adamawa State, following a brief illness.

“Already the funeral rights are well underway according to Bachama tradition in Lamurde, the kingdom’s headquarters.

“He received his staff of office on 15 Dec 2013 from the then Adamawa State Governor Murtala Nyako. Homun Honest Irmiya Stephen is 66 years old

The late traditional ruler, who retired as a colonel in the Nigerian Army, aspired for the  Senate seat (PDP) in 2007 before ascending the throne. 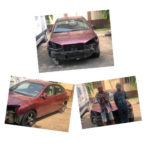 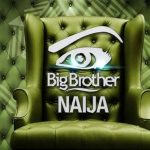 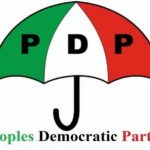 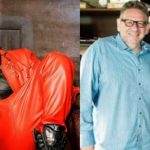