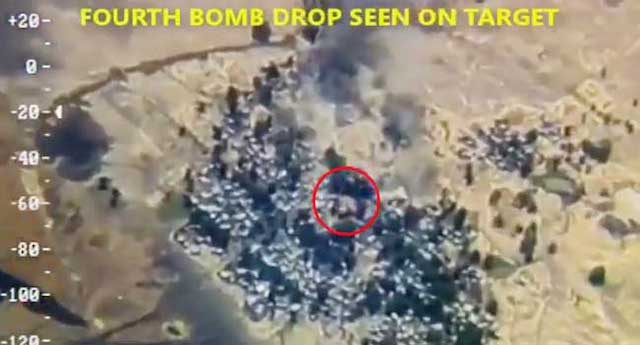 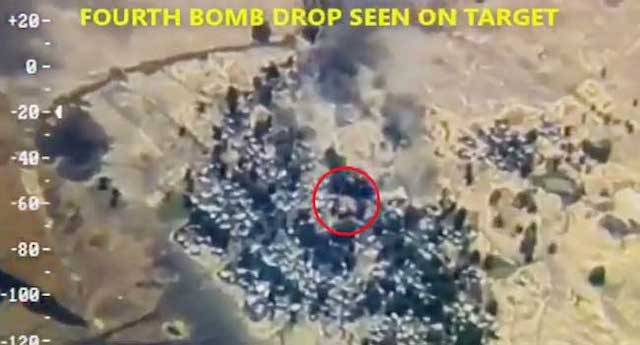 Nigeria’s Defence Headquarters said the Air Task Force (ATF) of Operation Lafiya Dole has destroyed Boko Haram’s logistics base and killed scores of terrorists in an air raid in Borno.

The Coordinator, Defence Media Operations, Maj.-Gen. John Enenche, in a statement on Saturday, said the successful air interdiction mission was executed on June 25 at Tongule and Bukar Meram.

Enenche disclosed that the air raid was launched under the subsidiary Operation Long Reach after series of surveillance missions indicated a resurgence of terrorists’ activities at the two settlements.

He said that credible intelligence indicated frequent convergence of terrorists at Tongule where about 35 terrorists were spotted by the NAF surveillance aircraft in different parts of the settlement.

According to him, the aircraft vectored the fighter jets to attack the target area.

“The munitions from the jets hit designated areas within the settlement, destroying some structures and taking out many of the terrorists.

“Similarly, at Bukar Meram, a Boko Haram logistics hub on the fringes of the Lake Chad, the air strikes were executed in multiple waves resulting in the obliteration of designated portions of the terrorists’ facilities.

“Several of their fighters were also killed in the process.

“The Chief of the Air Staff, Air Marshal Sadique Abubakar, commends the ATF for their dedication and professionalism.

“The Defence Headquarters equally urges them to intensify the air offensive against the terrorists and all other criminal elements threatening the peace and security of our beloved country,” he said 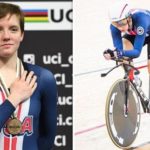 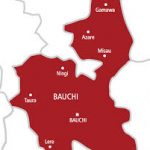 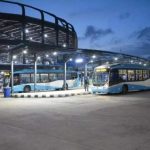 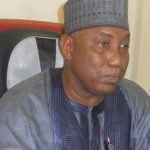 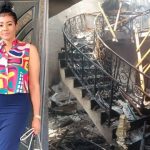