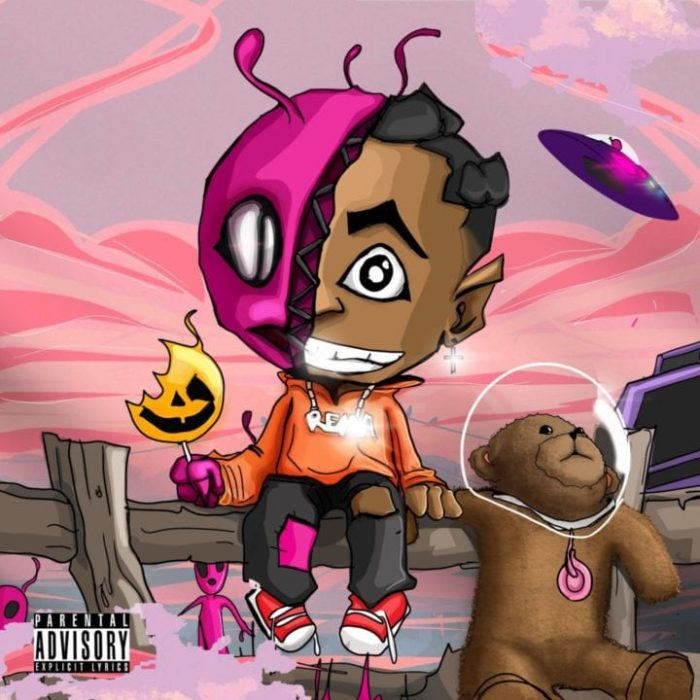 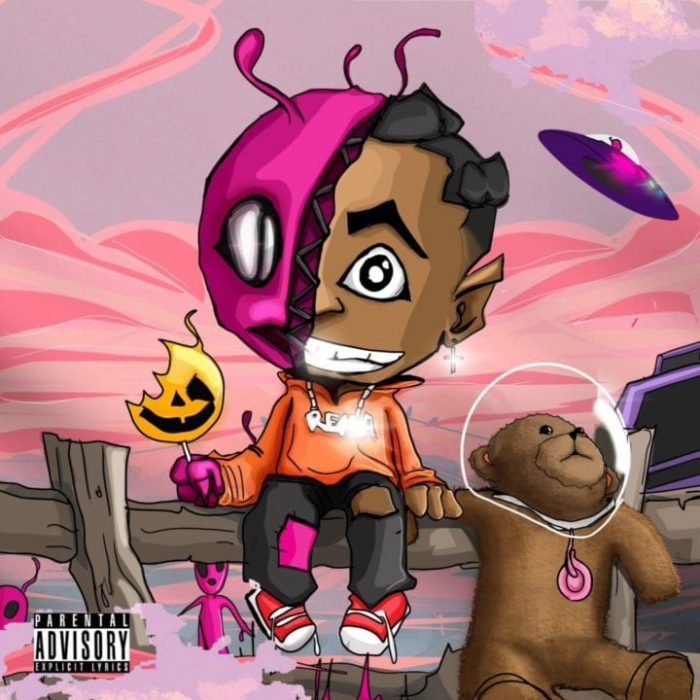 The 20-year-old who hails from the legendary Benin City, released the trap-influenced “Alien” song produced by Level, to share a love story as an alien.

Rema won ‘next rated superstar’ at the 2019 Headies Awards, appearing in Barack Obama’s playlist, as well as gracing the covers of Fader, Dazed and Confused.